Clairvaux is the northernmost city in Luxembourg. It is very small, only about 2 thousand people live here, but very pretty: mountains, forests, lakes and other picturesque landscapes. Tourists come here primarily to look at the medieval castle built in the 12th century. Both of its towers – the “tower of witches” and the former prison – can be seen from anywhere in the city. In addition, the city is interesting for its Gothic architecture and mysterious medieval atmosphere.

How to get to Clervaux

The train ride from Luxembourg Central Station takes less than an hour, and the price of a round-trip ticket is only 4 EUR. A good way to save on transport is to buy a tourist transport card. The card includes all public transport trips within the Duchy of Luxembourg, visits to many museums and exhibitions (a one-day card costs 9 EUR).

Among the hotels of the city, it is worth highlighting the luxurious Hotel Des Nations in the suburbs of Clervaux (room rates from 120 EUR) and the four-star Hotel International] (room from 100 EUR). However, there are eight more hotels in the city for your choice.

For a budget trip, Reilerweier camping (tent space – 5 EUR) and Clervaux camping, where a cottage with all amenities for two people costs 35 EUR per night, are suitable.

With restaurants in Clairvaux everything is in order. Every hotel has a restaurant, and the Internationale even has two: the Rhino brasserie and the Arkady gourmet restaurant. In the city itself, you can visit the restaurant “La Porte de Orient”, “Corcovado”, “du Vieux Chateau” and others. If you are tired of a long feast, then Clairvaux can offer you many cafes with great pastries (delicious cakes) and huge sandwiches. The pedestrian city center is filled with restaurants, shops and souvenir lavas – it’s just a gourmet-tourist paradise.

The medieval castle of Clairvaux rises on a picturesque cliff, and the city is located around it. From afar, you can see the huge watchtower of the castle (in which there was a prison in ancient times) and a smaller tower called the “Witches’ Tower” (the legend is attached). A beautiful park is laid out around the castle, and several museums are located inside.

If you are going on an excursion to the castle, be sure to visit the world-famous photo exhibition “The Family of Man”, which is considered the largest solo exhibition of all times and peoples. Its creator, an American photographer, a native of Clervaux, Edward Steishen began his project during the Cold War. The exhibition consists of 37 themes, starting from the birth of a person and so on, through his whole life. Really impressive!

The Museum of the Battle of the Bulge is part of the Clairvaux Castle exhibition (ticket – 2.5 EUR for adults). In the same place, in the castle, you can see the Exhibition of Models of Luxembourg Castles, which contains 22 models of all the largest castles in the duchy (2.5 EUR for adults, 50 euro cents for children).

Be sure to visit the current Benedictine abbey of Saints Maurice and Maurus (mass starts at 9 am on Sundays). Strict monks allow tourists only to the monastery church and the Crypt, which has been converted into a museum of the monastery. But you will nevertheless get an idea of ​​the way of life of the monks.

Not far from the train station, on a hill, is the quaint Loretta Chapel, built in the early 18th century in the Rococo style. One of the most famous monuments in Luxembourg, the 13 meter high Cross of Justice, erected in honor of the victims of the attack by the French troops at the end of the 18th century, is also located in Clervaux.

For outdoor activities on a good day, you can go to Lake Weiswampach (10 km from the center), where you can swim in the pool, lie on the beach, wander through the forest, go in for sports, dine in a restaurant. Tourist paths for cyclists are laid around the city in beautiful places, originally decorated, provided with clear signs along the way: it is impossible to get lost here. Usually, such paths end near small, cozy village restaurants.

If you are a fan of fishing, then at the Reilerweier campsite, you will be offered to fish on two ponds. Trout is found there, and everything you need for fishing can be rented. For a more refined holiday, you can go to the Clervaux golf club, which is located in a picturesque bay. In addition to the golf course, the club has its own hotel, restaurant, bars, sun terrace, spa and wellness services. 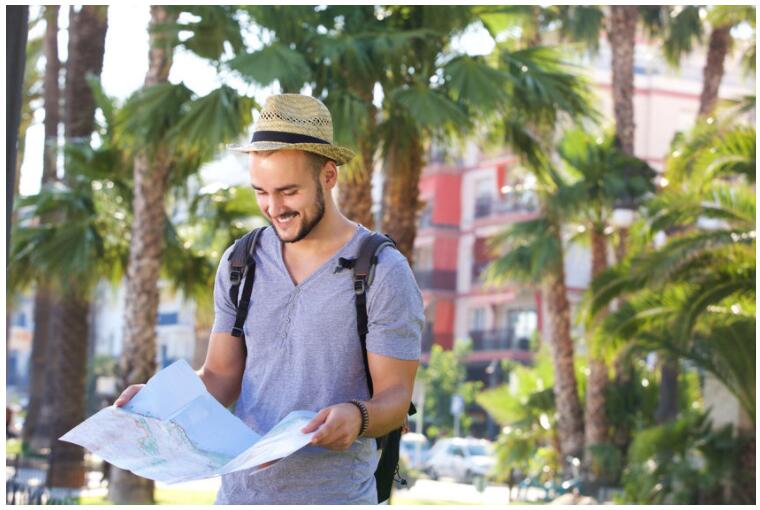 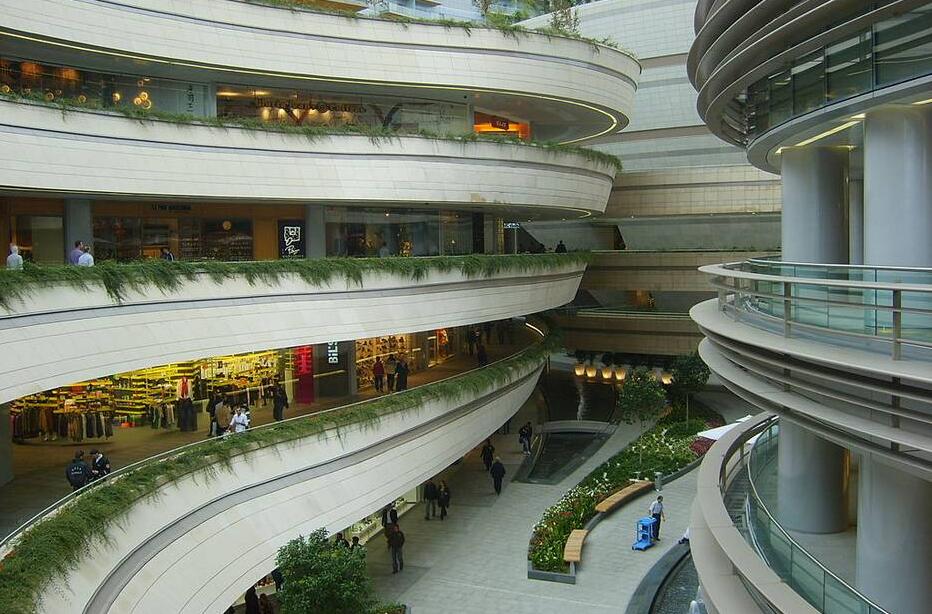