With the very high, geologically young Andes in the west, the extensive plains with their huge river systems in the interior and the lower, geologically old mountains in the east, there are great similarities to North America in terms of structure and surface shape. Climate and vegetation, on the other hand, are determined by the location in the tropics (with the exception of the south), in addition to which there are contrasts on the east and west side of the Andes as well as a pronounced elevation. Despite their altitude, the Andes are the oldest settlement area, their preference has not changed to this day (see, for example, Colombia).

Brazil occupies a leading position in South America and also worldwide. The country forms the group of BRICS states with China, India, Russia and South Africa. These are emerging countries with high economic growth rates that could catch up with the economically most important countries in the world in the near future.

The development status of the countries of South America can be compared and classified with the help of indicators such as the HDI and GDP per capita, for example. The GNI per capita is slightly below or above the world average in most countries and is comparable to that of Russia or Eastern European countries. Only Bolivia and Paraguay fall behind with values ​​that are well below average. The GNI per capita is almost everywhere higher than in large parts of Asia and Africa. However, it must be noted here that the indicator as an average value alone does not say anything about the distribution within a country and can therefore disguise income differences, for example. It should therefore be supplemented with statements on poverty, for example.

According to the Countryaah official site, Brazil, together with Uruguay, Colombia, Venezuela, Ecuador and Peru, forms a group of highly developed countries in South America. Argentina and Chile are among the very highly developed countries (like most European countries), Guyana, Suriname, Bolivia and Paraguay, on the other hand, belong to the group of countries with a medium level of development (like many countries in East and Southeast Asia, including India and China).

The settlement of the states without a share in the Andes is decidedly coastal-oriented. The large Brazilian metropolitan areas and industrial centers of São Paulo and Rio de Janeiro and the Argentine metropolis of Buenos Aires are conveniently located on the Atlantic Ocean, while the Chilean capital Santiago and the Peruvian capital Lima stand out on the Pacific coast. There are also ports on the coasts through which, for example, agricultural products such as bananas and raw materials such as iron or copper ore are exported.

The economically strongest countries in South America are Brazil and Argentina. The concentration points of the industry are in the cities on the Rio de la Plata, in Pôrto Alegre, Sao Paulo and Rio de Janeiro on the east coast, on the west coast only the greater Santiago area can compete. The industrial structure at these locations is largely diversified.

It is noticeable that in almost all countries in South America, industry and thus also jobs are concentrated in a few centers, often only in the capital agglomerations (primate cities). This results in considerable spatial disparities, which in turn trigger migration movements in the respective countries. Many people flock to the big cities in search of jobs and better living conditions. At the same time, however, for example in Brazil, the as yet undeveloped, sparsely populated regions in the interior of the country are typical migration destinations. The development of such areas is most advanced in the south-east of the Amazon. The Amazon and its tributaries prove to be the guideline for agricultural use, timber industry and raw material development, newly built railway lines and the major roads (Transamazonica). From the south, the formerly forested plains have been converted into an open landscape, which is dominated by extensive cattle farming and the cultivation of soy.

South America is a continent rich in natural resources. Mainly non-ferrous and precious metal ores are mined along the Andes. Large deposits of iron ore, manganese and bauxite are being exploited in the east of the continent. South American countries also take top positions in numerous agricultural products such as soy, coffee, pineapple, bananas, beef and poultry meat and in fisheries. The wealth of raw materials and the agricultural orientation express themselves in foreign trade. Chile, for example, generates around 80 percent of its export revenues with raw materials and food, in Ecuador it is 90 percent and in Argentina 50 percent. These structures are similar to countries like Australia.

The energy supply is based primarily on the use of hydropower to generate electricity and on indigenous oil and natural gas deposits. Many countries in South America have explored and developed these in the last decades, some have even become exporters, even if the quantities are not comparable with those of the oil states of Western Asia. Venezuela is an exception in this regard. 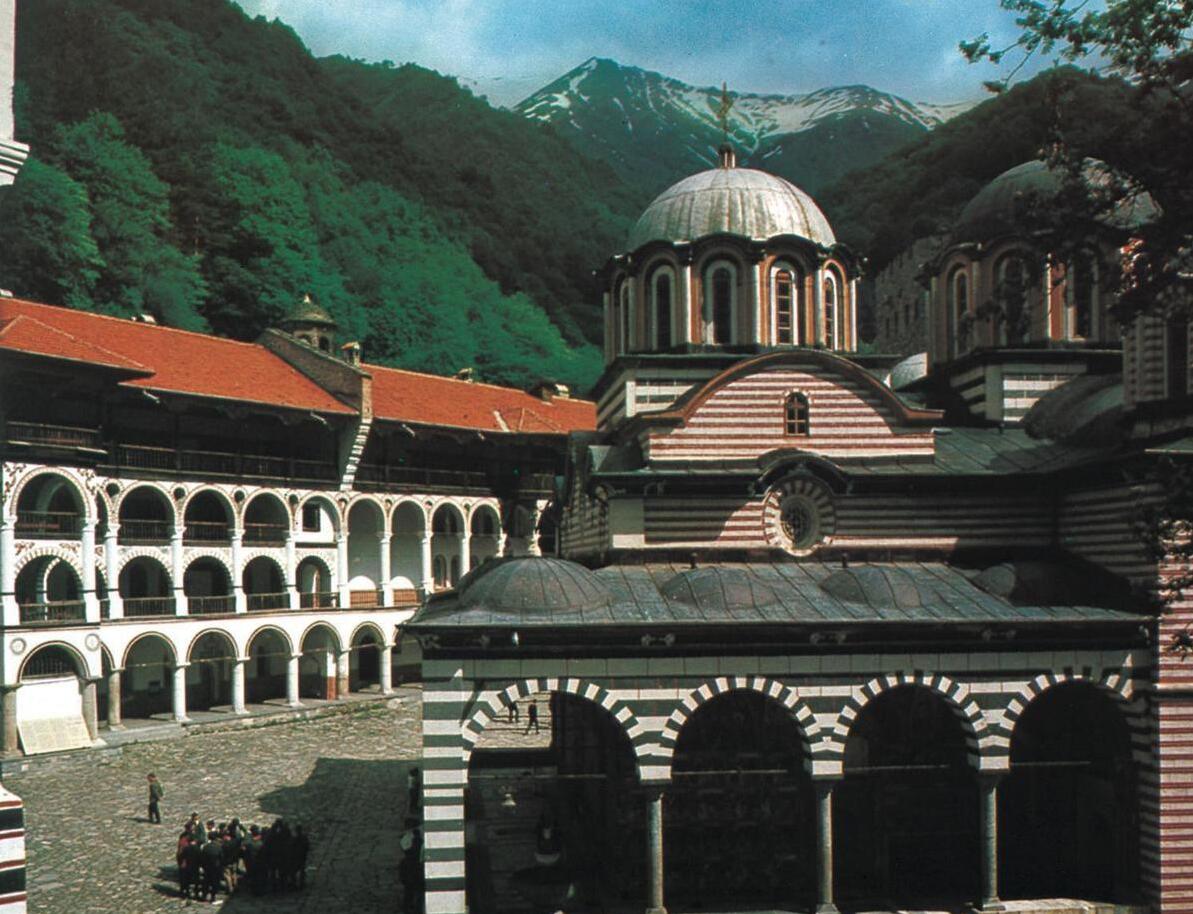