Perhaps the oldest form of music among the Finno-Ugric people, the rune song can be traced 2000 years back and still lives in Estonian folk tradition. Organ-like polyphony occurs in the national anthem, which includes songs at harvest, weddings, funerals, midsummer celebrations and drinking parties. Among folk instruments, the buckshorn, mouth harp, nap, cantilever, bagpipe and various types of beeps are the most characteristic. The Swedish-speaking population of Nuckö (Noarootsi), Dagö (Hiiumaa), Ormsö (Vormsi) and Runö (Ruhnu) has preserved a unique folk music, among other things. ancient coral varieties. 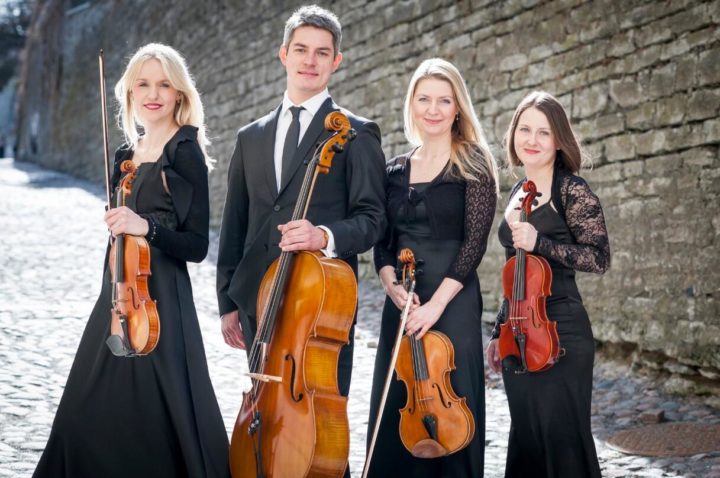 As in the other Baltic Sea countries, art music has roots in medieval church music, wandering musicians and urban musicians. Later Protestant church music became dominant in the north, while the Catholic tradition was cultivated in the south. In the 18th century, a public music scene was developed in the cities, with close contact with continental classical tradition. A strong choral tradition reminiscent of the Nordic was developed in the 19th century, with annual celebration of national song celebrations since 1869. The first professional composers were educated in St. Petersburg, among others. J. Kappel (1855-1907), M. Härma (1864-1941), and Dresden, i.a. A. Läte (1860–1948).

The art music tradition was initially associated with the Estonia theaters in Tallinn and Vanemuine in Tartu, operating from the 1870s and getting full-time ensembles in 1906. In 1913, Estonia moved to a new theater, which after the war was reopened in 1947 as an opera house. Art music has derived material and inspiration from folk music. Among the leading new composers are Eino Tamberg (b. 1930) and Arvo Pärt (b. 1935). Stylistic diversity characterizes modern music. Since 1949, annual jazz festivals have been held in Tallinn.