According to programingplease, Zvenigorod is located in the Moscow region, 50 km west of Moscow.

Back in the 12th century, on the territory of the modern city, there was a fortified settlement, which was founded by Yuri Dolgoruky. In 1339, Ivan Kalita gave the settlement to his son and it became the center of a specific principality. The Kremlin, known as Gorodok, was built here. In the late 14th – early 15th centuries, during the reign of Dmitry Donskoy’s son, Yuri Dmitrievich, the Kremlin was fortified with a system of earthen ramparts and a protective wall with towers, the Assumption Cathedral was built inside the Kremlin, and Savvino-Storozhevsky Monastery was erected next to the Kremlin. Zvenigorod withstood both during the Tatar-Mongol invasion and during the Time of Troubles, although it was partially destroyed. After the loss of its defensive significance, Zvenigorod became a trading city with two settlements – Upper and Lower. At the end of the 17th century, the country residence of Tsar Alexei Mikhailovich was located here, and the Savvino-Storozhevsky Monastery turned into the center of the royal pilgrimage. In 1781 Zvenigorod became a county town. In the 19th century , Zvenigorod, which turned out to be aloof from new trade routes, became a quiet town where residents of Moscow and its environs went on vacation. To this day, the picturesque nature of the city, the presence of historical sights and sanatorium complexes attract many tourists here.

On the western outskirts of Zvenigorod there is an ancient Gorodok – the place where the Kremlin was laid in the 12th century. From the fortifications of the Kremlin, the remains of earthen ramparts 2 to 8 m high have survived to this day. Today it is called the Assumption Cathedral on Gorodok. The one-domed church is a fine example of early Moscow architecture. Its interiors are decorated with frescoes from the 15th century, presumably by Andrey Rublev. Several icons from the Assumption Cathedral are now exhibited in the Tretyakov Gallery. Near Gorodok in 1398, Savvino-Storozhevsky Monastery was founded by a student of Sergius of Radonezh – Savva. This is one of the main attractions of Zvenigorod.. In the 17th century, under Tsar Alexei Mikhailovich, the monastery was surrounded by stone walls and a palace and royal chambers were built on its territory. The Savvino-Storozhevsky Monastery has always been revered by the royal families and was the center of the royal pilgrimage. There were 5 temples in the monastery. The one-domed Cathedral of the Nativity of the Virgin (1405), decorated with white stone carvings and frescoes of the 17th century, has survived to this day, in which the relics of St. Savva of Zvenigorod are kept; Church of the Savior (1505); Gateway Trinity Church (17th century); the Church of St. Sergius of Radonezh (end of the 17th century), located on the second tier of the monastery bell tower; and the Church of the Transfiguration of the Lord (late 17th century). In the 21st century, a new Annunciation bell was cast for the monastery bell tower, the weight of which was 35 tons, and the height was about 4 m. Savvinsky skete, where in 1862 a church was built in the name of St. Savva. It was erected next to the cave, which, according to legend, served as a place of solitude for the Monk Savva. Near the Savvinsky skete are the remains of ancient Russian settlements with a burial mound.

Zvenigorod religious buildings also include the Church of the Ascension of the Lord (late 18th century) and the brick church of Alexander Nevsky (late 19th century).

In addition, the merchant estates of the 19th century are interesting in the city, among which Starichenkov’s house and suburban estate complexes – Vvedenskoye, Ershovo, Dyutkovo and Dunino stand out. The embankment of Zvenigorodis a great place for walking. Since the 19th century, 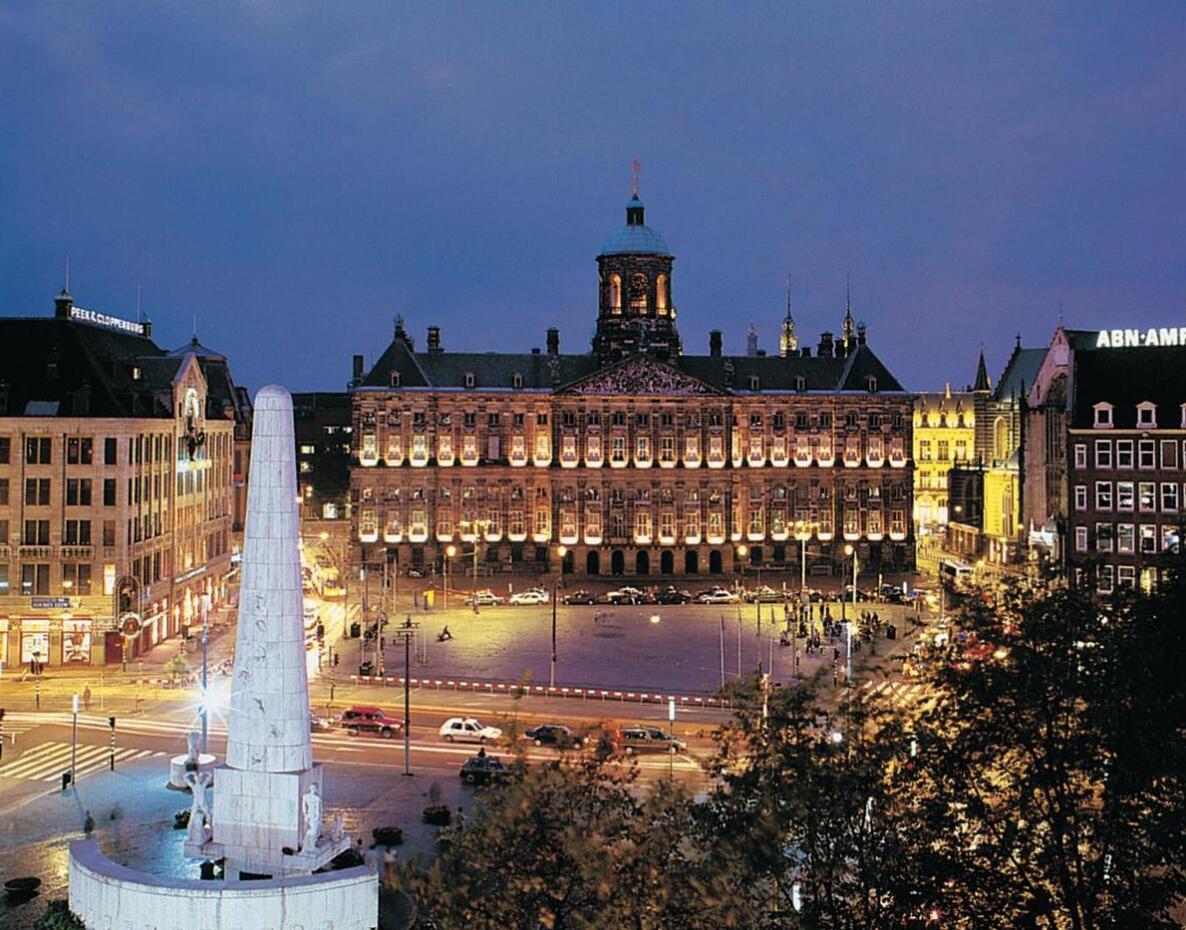 Most Hungarian believers are Christians and belong to the Roman Catholic Church. There are also many Protestants, mainly supporters of Reformed churches […]

Verona The northern Italian city of Verona (260,000 inhabitants) is located in the Veneto region on the banks of the Adige River. […]