The cities of the dead in Lazio are exceptional testimonies to Etruscan culture. They were from the 9th to the 1st century BC. Used. Cerveteri is designed like a city with streets and squares. There are around 6000 burial sites in Tarquinia. Most of them are carved into the rock, and many have excellent wall paintings.

The holy mountains in Piedmont and Lombardy are pilgrimage sites and chapels from the 16th and 17th centuries, located on hills or by lakes, which reproduce the stations of the Cross of Jesus and are adorned with works of art.

According to thereligionfaqs, Val d’Orcia is part of a “Renaissance landscape” created in the hinterland of Siena in the 14th and 15th centuries. The towns, villages, courtyards and the Via Francigena nestle in the gentle hilly landscape with its lush vegetation, almost ideally.

Syracuse and the rock tombs of Pantalica (World Heritage)

On the outskirts of downtown Syracuse in the Archaeological Park of Neapolis, visitors can see the tomb of Archimedes in the Grotticelli necropolis. The site, flanked by Doric columns, is a Roman columbarium, a wall grave. The real resting place of the mathematician is not known. In the park there are also impressive Greek and Roman buildings. The sanctuaries, theaters and burial places seem to tell of the past of ancient Syracuse. The altar of Hieron II stands out with its almost unbelievable dimensions: the monumental substructure is 198 meters long and almost 23 meters wide. The Apollo sanctuary from the seventh century BC probably served cult acts during performances in the magnificent Greek theater. With its 15,000 seats carved out of the rock, it was the largest in the ancient world, along with the Athens theater. Aeschylus experienced some premieres of his dramas, the Romans later used it as an arena for their gladiatorial games and today theatergoers feel transported back to antiquity when the famous classical plays are brought back to the stage.

The heart of Syracuse is the island of Ortygia. From the green Adorno avenue there is a wonderful view of the Porto Grande, the scene of the battle between the Athenians and the Syracusans in 413 BC. The storming Athenians were attracted by the great wealth of the city, but their attack had been devastatedly suppressed. The avenue Adorno leads to the seemingly paradisiacal spring of the Arethusa, which is surrounded by a myth: once the Greek nymph was so distressed by the river god Alpheus that she plunged into the sea in her distress and only landed again on Ortygia went. To protect the nymph, the goddess Artemis transformed her into a freshwater spring, which gushes here to this day and attracts numerous visitors every day.

The highest point on Ortygia is the magnificent, baroque cathedral square with its imposing cathedral. On the long side, attentive visitors can see columns and capitals of the Doric Temple of Athena – monument of the victory of the Carthaginians – protruding from the wall, which used to stand at this location. The flashing golden shield of the superhuman, divine statue of Athens once showed sailors the way. In the seventh century, the temple was converted into a three-aisled basilica, which was given today’s baroque facade after the earthquake of 1693. The remains of the Temple of Apollo from the sixth century BC on the Piazza Pancali are another testimony to the early days. The oldest Doric ring hall temple in Sicily appears somewhat inharmonious in its forms.

According to softwareleverage, Syracuse was founded by Greek colonists from Corinth in the 8th century BC. Founded. After the Greeks, Romans, Arabs […] 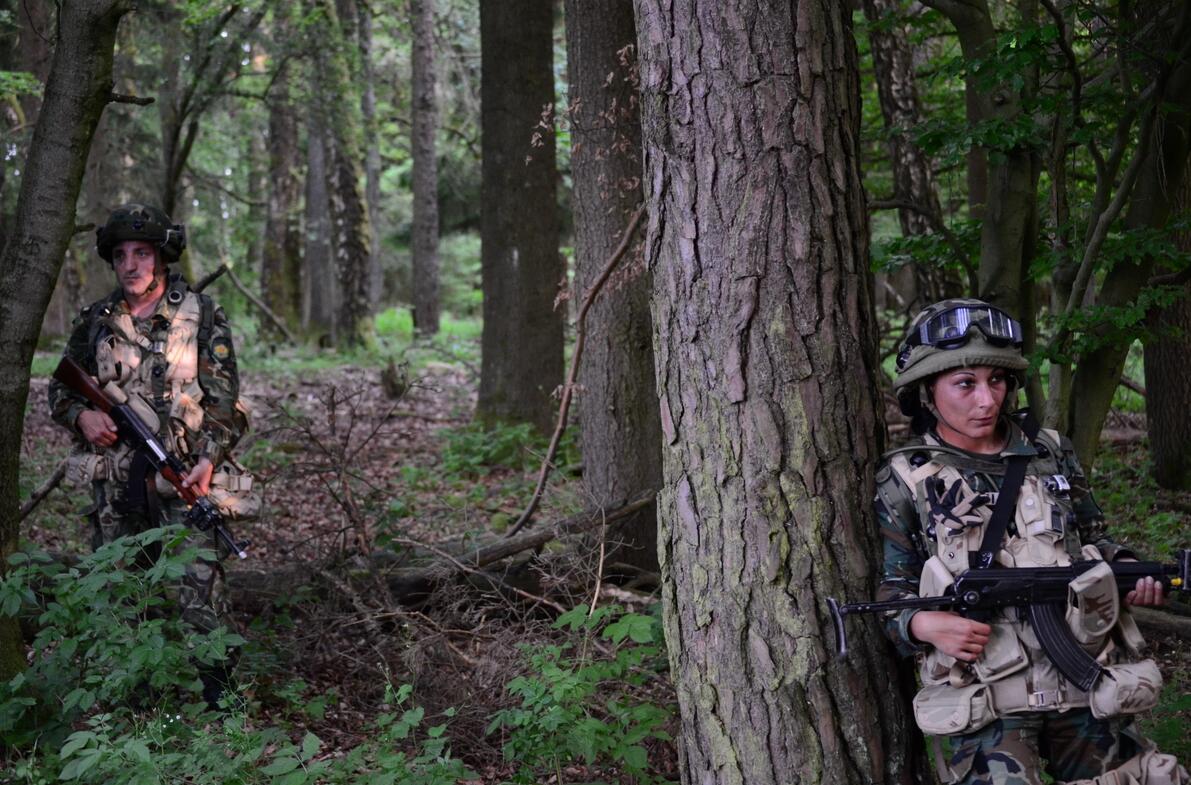 According to ezinereligion, the former capital of the Western Roman Empire and center of Byzantine Italy has outstanding examples of early Christian […]