What animals live in the UK?

There are many species of birds in the UK but few large mammals. Wild boar, brown bear and wolf were exterminated. Red deer, roe deer, fallow deer, fox and badger live in the remaining forests. Hedgehogs, moles, shrews and rabbits find their way into the cities.

The coast of Great Britain is 12,500 kilometers long. In the east lies the North Sea, in the south the English Channel and in the west the Atlantic. Many species of birds are native to the coast, including of course various species of seagulls. Kittiwakes and fulmars love nesting on the white cliffs of Dover. Seals can be seen in the water off the coast, sometimes even porpoises, dolphins and the basking shark – which only feeds on plankton. Many fish live in the sea, such as herring, mackerel, eel, cod and haddock.

Animals also live in the rivers. On England’s second longest river, the Thames, you can see not only laughing gulls and herring gulls, ducks and swans, but outside of London you might also see a cormorant or a gray heron. Seahorses were even spotted in the water in 2008! Flounder, brown trout, pike, roach and many other fish species also live in the Thames.

Animals in the bog

Other animals live in the moors. Bird species include lapwing, snipe, and curlews. Semi-wild ponies graze in some moors. Otters, badgers and bats are other bog dwellers. The hedges and walls are also a special habitat. Namely, they limit the streets and paths in many places. The dry stone walls provide shelter for lizards and insects.

Animals in the city

Even in a metropolis like London there is room for animals. Squirrels in particular frolic in large numbers in the parks. The gray squirrel from North America, which was once released, has displaced the red-brown squirrels. They like to exercise in one of the nine Royal Parks – or in one of the other 200 parks. The red squirrel is only found in parts of the north-west of England. Richmond Park is the largest walled park in Europe. About 650 red deer and fallow deer live here – in the middle of London.

And what is growing in the UK?

The plants of Great Britain also depend on the particular landscape and region. In Cornwall in the southwest there are even palm trees growing because the Gulf Stream brings warm air with it. But it is also humid and windy. Cornwall heather, butcher’s broom and lizard clover thrive here.

The chalk cliffs in the southeast, on the other hand, reveal other rare plants that like nutrient-poor soils, such as orchids, anthelium, primroses, trembling grasses and fescue sheep.

Lichen, heather grass and moss grow in the moors. Much forest was cut down during industrialization. Wherever it still exists, oak, ash and birch grow mainly. Not only mosses and lichens feel comfortable on the dry stone walls, but also hundreds of types of flowers, including foxgloves, the blue blooming hare bells (bluebell) or the pretty red carnation.

The UK economy is one of the strongest in Europe. Industry now plays an even less important role than in other countries. Everything to do with finances takes up more space. London is considered one of the major financial centers in the world. Services take up the largest space – a typical feature of service societies as they have developed in the western industrialized countries.

Few people work in agriculture in the UK (just 1.3 percent). Yet these few people provide 60 percent of the food. There is more livestock (cattle and sheep) than agriculture, and fishing on the coasts. Grains (wheat, barley, oats), potatoes, sugar beets and various types of vegetables are grown.

For example, automobiles, chemical products and pharmaceuticals, products from the electronics and optics sectors are produced. There is also industry in the areas of food, beverages, paper and clothing. Natural gas and oil, only to a lesser extent coal, are produced.

London is the most important financial center in the world. Many large banks are based here. Tourism is also not insignificant. Around 27 million tourists come to the country every year. Tourism creates many jobs. Services in art and culture, for example in advertising, film and television, software, and the art and book trade, are growing.

How Brexit, i.e. the UK’s exit from the European Community, will affect the economy cannot yet be foreseen. In the future, customs duties will again be levied on goods that are traded between Great Britain and EU countries. So there will be customs controls at the borders again. Great Britain left the EU on January 31, 2020. 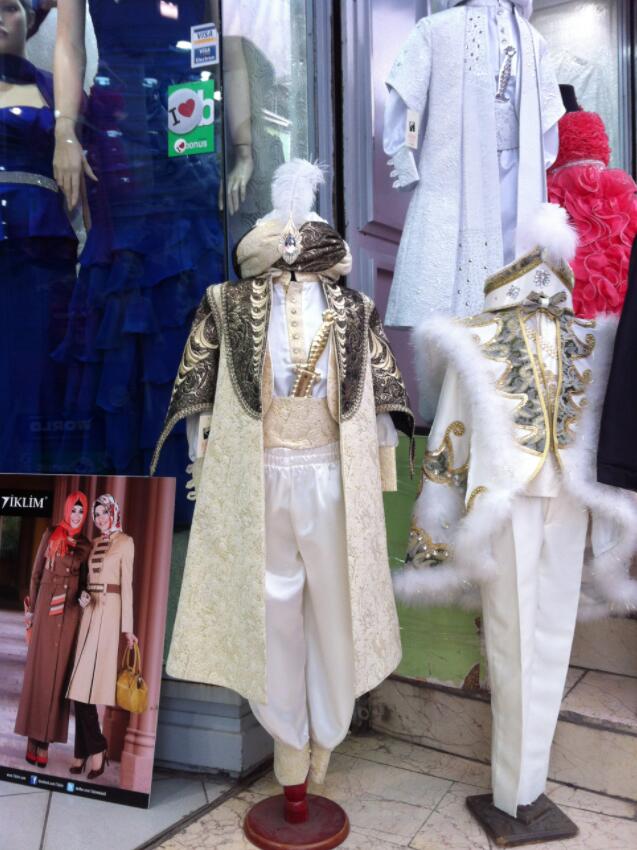 Liverpool (United Kingdom) The first mention of Liverpool dates back to the end of the 12th century. In the Middle Ages, it […]