Around 45,000 years ago, Neanderthals lived in what is now Ukraine. In the 6th millennium BC As everywhere in Europe, people settled down. Different cultures developed such as the Dnepr-Don culture, the Cucuteni-Tripolje culture or the Yamnaja culture. Each of these cultures had their own characteristics.

Peoples who settled here over time were from 1300 BC. Chr. Kimmerer, from the 8th century BC BC Scythians and from the 4th century BC BC Sarmatians. The landscape in which they settled was called the Wild Field. These are the steppe areas in the south of today’s Ukraine.

On the coast of the Black Sea settled in the 5th century BC. BC Greeks who came here from the south coast. They founded colonies.

At the time of the Great Migration in the 2nd to 5th centuries, peoples invaded the area again and again, for example Huns, Bulgarians and Magyars. Slavs settled here in the 6th century. The Ukrainians are descendants of these East Slavic tribes.

In the 8th century traders and warriors from Scandinavia came across the rivers to what is now Ukraine. These Vikings were Varangians or Rus. They mingled with the Slavs and founded the Kievan Rus. They made Kiev their capital.

The Kievan Rus flourished in the 10th and 11th centuries. However, the empire then split up into many small principalities. In the 13th century, the Mongols invaded and destroyed the empire. The northeast remained under their control until 1480.

Under Lithuanian and Polish rule

In the 16th century, large parts came under Polish influence. Russia made its influence felt in the east. And the Crimean khanate was founded on the Black Sea in 1441. It existed until 1792 when Russia occupied the area.

Cossacks lived on the borders of the Ukrainian steppe. They formed equestrian associations and lived in fortified camps, the sitsch. Their leader was the hetman. In 1648 they freed themselves from Polish rule in a major uprising and founded their own state, the Hetmanat. Only a few years later they placed themselves under the protection of the Russian tsar, but the hetmanate remained as an autonomous part of the Russian Empire.

During the reign of Catherine the Great, Poland came under Russian rule in the second half of the 18th century. Poland was divided several times and so the Ukrainian area came mainly to Russia, with the regions of Galicia and Bukovina but also to Austria-Hungary. The city of Lviv was then given the German name Lemberg.

The Black Sea area was conquered by Russia. It was now called New Russia. The cities of Sevastopol and Simferopol were founded in Crimea, and Odessa on the coast. Russians were settled in the southeast, but Germans and other foreigners were also attracted with favorable conditions such as land.

The Russian Empire took the view that the Russian people consisted of Great Russians, Little Russians and Belarusians. The Ukrainians were referred to as Little Russians. In the 19th century, a national movement developed in the Ukraine that rejected this view and advocated its independence. Russia responded by banning the Ukrainian language, for example.

History of Ukraine in the 20th Century

The tsarist rule in Russia ended with the February Revolution in 1917, and the Bolsheviks came to power with the October Revolution in 1917. This also led to upheavals in Ukraine. First of all, two nation states were founded. In the west it was the West Ukrainian People’s Republic. However, after a few months in January 1919, it joined the Ukrainian People’s Republic. However, the west was then occupied by Poland.

In 1932 and 1933 there was a severe famine in Ukraine. It is also known as the Holodomor, because the term translated means “killing by hunger”. Several million people died during this time. The estimates range from 2.4 to 7.5 million people.

In addition to bad harvests, forced collectivization and Stalin’s other policies are named as reasons. The resistance in Ukraine to Russian power should be broken this way. Food was forcibly collected and many farmers ended up beggars. Borders were closed so that the starving people could not leave the country. 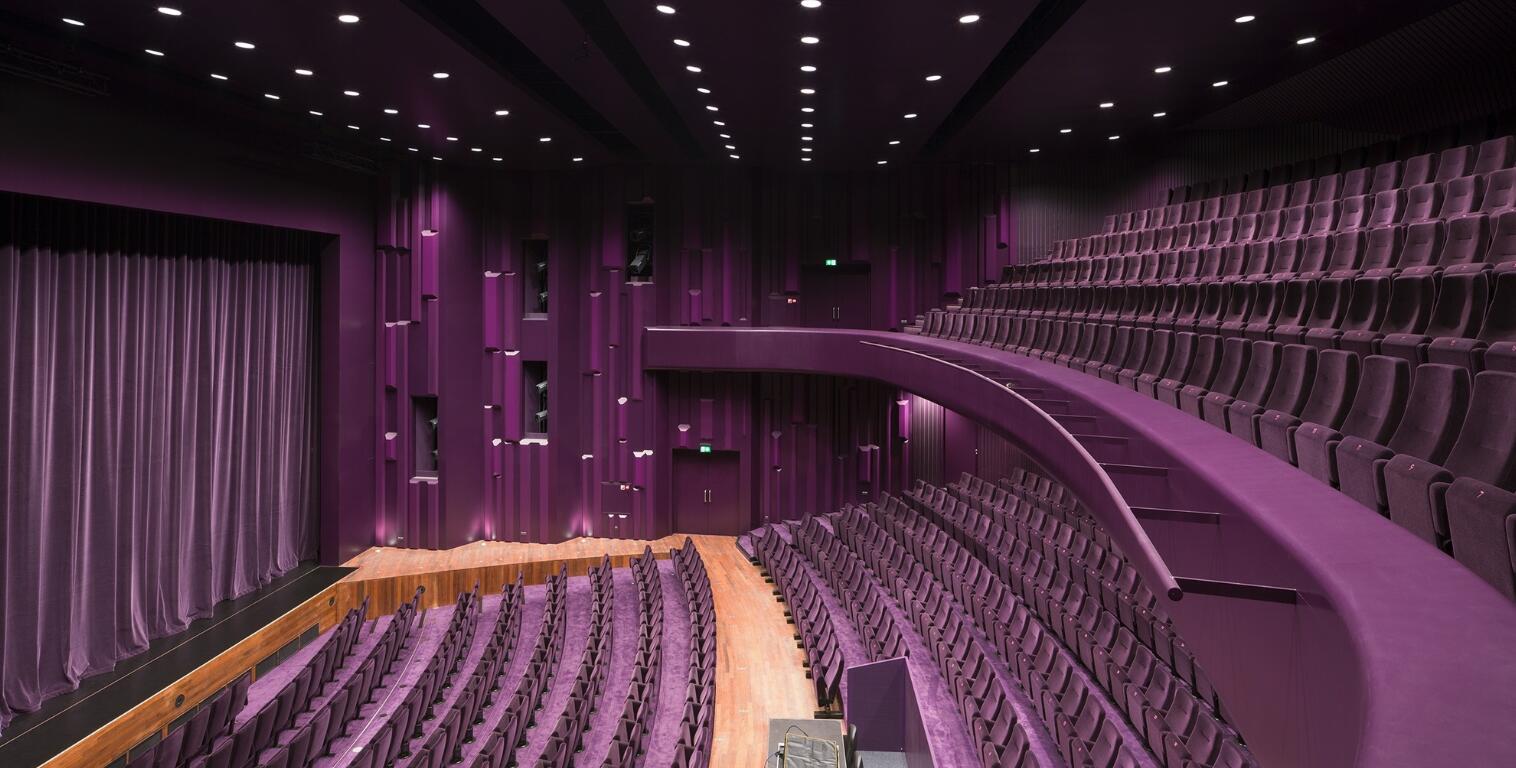 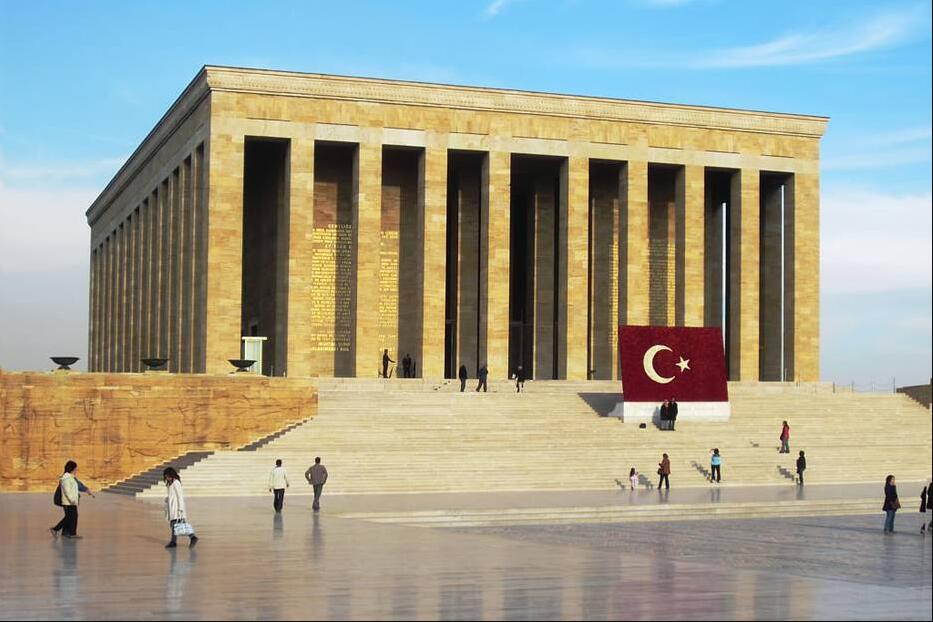