During the five-hundred-year-old Turkish rule, conditions for the Bulgarians varied. It was probably the hardest during and immediately after the conquest, when large areas were looted and burned, the state apparatus was destroyed, the nobility was deprived of their property and positions, and the church lost its independence. Many churches were closed, and large parts of the cultural elite left the country. Some went to Islam, but retained its Bulgarian language and culture (pomaker). Some Turks settled in Bulgaria. However, there was no systematic forced Islamization. And although conditions for the peasant population could be difficult, in many areas they were hardly worse than under the previous Bulgarian landowners, although some of the Ottoman forms of repression were particularly cruel (including the boy tax). 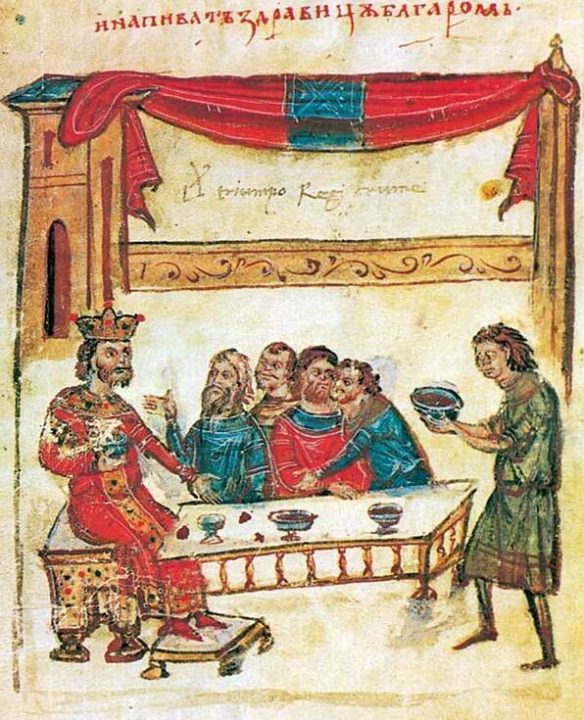 In the first centuries, the Ottoman central power was stronger and more efficient than it was used to in Bulgaria, and that also put brakes on the use of local great men’s power. In the 18th century, frequent travels by looting armies on their way to war against Austria led to much misery.

The national culture was largely preserved in the villages (folk poetry and customs), especially the more remote, and by the priesthood and the monasteries. However, no national freedom movement emerged until the 19th century. Until the 1860s, it was primarily a cultural movement. One of the most important issues of concern was the Orthodox Church, where Greek influence had become strong under Ottoman rule. In 1870, finally, the Sultan succeeded in accepting greater Bulgarian self-government in the church, so that the Greek patriarch of Constantinople lost most of his authority over the Bulgarians. The church thus became the first recognized national institution.

Stimulating national Bulgarian thinking also served the Russian campaigns against the Turks in 1806–1812 and 1828–1829 and Pan-Slavic tones from Moscow. And as in most Slavic countries, many of the foremost champions of a national rebirth were poets and writers: Georgi Rakovski, Ljuben Karavelov, Vasil Levski and Khristo Botev.

The Principality of Bulgaria

Following the unsuccessful April uprising in 1876 and the subsequent Russo-Turkish war in 1877–1878, in 1878, the peace in San Stefano between Turkey and Russia created an autonomous, taxable principality of Bulgaria under Turkey. The prince was the German prince Alexander of Battenberg. Autonomous Bulgaria also covered most of Thrace and Macedonia, but following pressure from the west, the country was divided into three at the Berlin Congress in June 1878. The principality was limited to the area between the Danube and the Balkans (including Sofia), East Rumelia became autonomous territory with a Christian governor elected by the Sultan, and Macedonia and Thrace returned to Turkey.

In the following years, Prince Alexander tried to free himself from the Russian guardianship. In September 1885, in connection with an uprising against the Turks in East Rumelia, Alexander occupied this landscape. The great powers opposed the action and Serbia declared war to conquer lost territories. Serbia was beaten and made peace, and East Rumelia was then formally incorporated into Bulgaria following a July 1886 referendum. 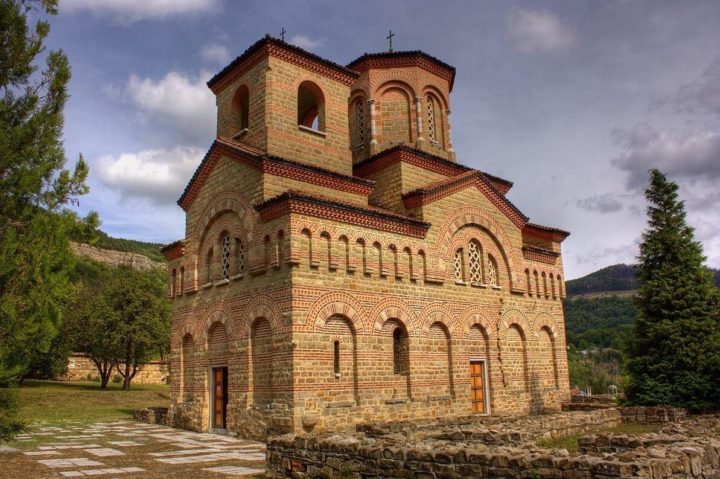 The St. Demetrius Church in Tarnovo was built by the Bulgarian Bojar brothers Peter and Asen during the Second Bulgarian Empire.

Bulgaria declared itself a fully independent kingdom in connection with the Young Turks revolution and at the same time as Austria’s annexation of Bosnia and Herzegovina on October 5, 1908. King became Ferdinand of Saxony-Koburg, who had been the ruler of Bulgaria since 1887. The Great Bulgarian Movement was now aiming to secure Macedonia, where the people’s language and culture were closely related to the Bulgarian people. In a secret agreement with Serbia, Montenegro and Greece ( Balkan Federation ), a joint attack on Turkey and the sharing of Macedonia was agreed.

The first Balkan war began on October 18, 1912 and ended with victory for the Balkan Alliance with Bulgaria. Due to disputes over the division of the liberated area, the following year, a new war broke out between Bulgaria and its former ally Serbia and Greece, which was also supported by Romania. At the peace in Bucharest in 1913, Bulgaria lost South Dobruda to Romania, and the majority of Macedonia was divided between Greece and Serbia. Bulgaria only got Western Thrace with a short coastal strip to the Aegean Sea.

The most famous monuments of the small Tuscan town are the gender towers. Of the original 72 towers, 13 are still preserved […] 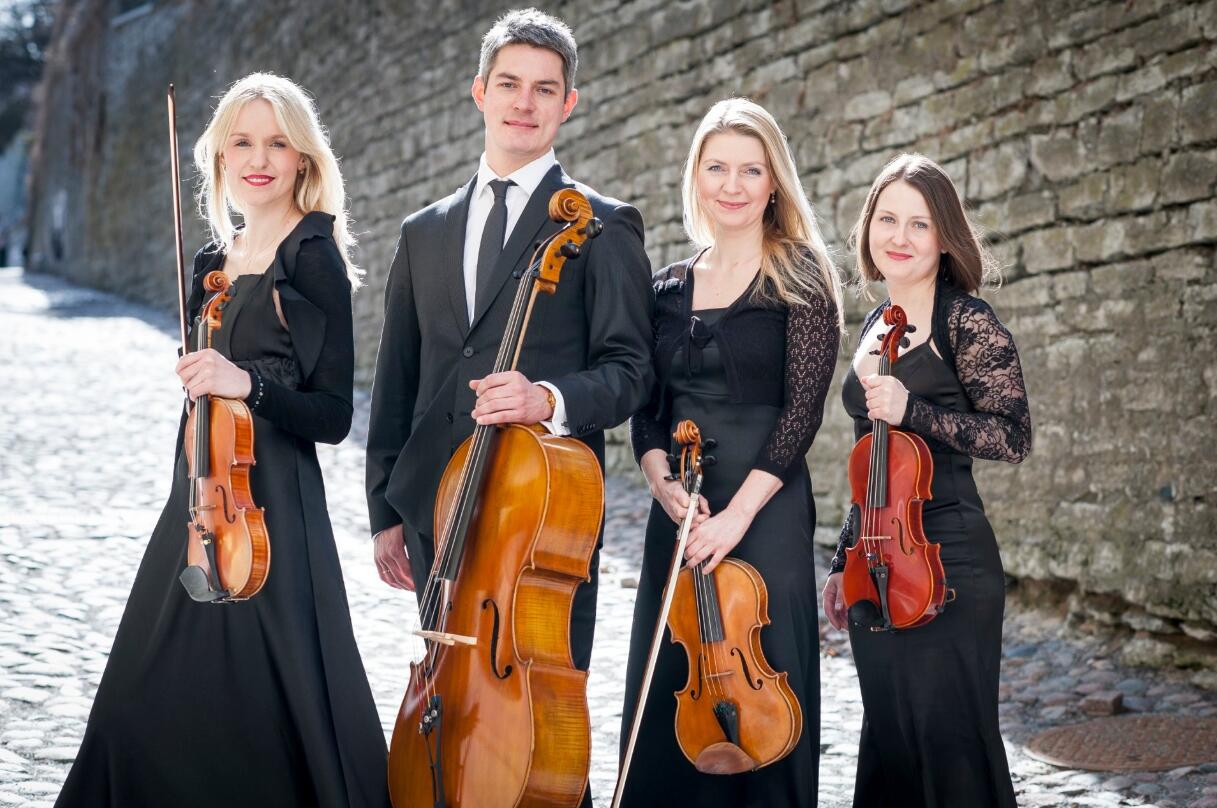 Assisi (World Heritage) Several buildings that commemorate Francis of Assisi (1181/82 –1226) are part of the world heritage. The city was shaped […]