Bulgaria’s contemporary history is the story after 1990. In the post- World War II period, Bulgaria was part of the Soviet- controlled Eastern bloc. After the collapse of the Soviet Union in 1990, Bulgaria became a democratic republic.

Todor Shivkov had been Bulgaria’s strong leader since 1962, and the one-party state of Bulgaria was one of the most faithful members of the Soviet bloc. In 1989, Shivkov was appointed head of state and party, and in 1990 the first free political elections were held since 1931.

In November 1990, the National Assembly decided to change the state’s name to the Republic of Bulgaria. A new and democratic constitution came into force on July 13, 1991. The October 1991 elections were won by the Union of Democratic Forces (SDS), and Filip Dimitrov became prime minister. However, the government depended on the support of the Turkish minority party, and the political situation remained unstable. In December, the government was replaced by an “expert” government, which received support from the Turkish Party and the Socialist Party. Ljuben Berov became new prime minister (1992-1994). At the 1994 elections, the Socialist Party won and formed a broadly composed government. 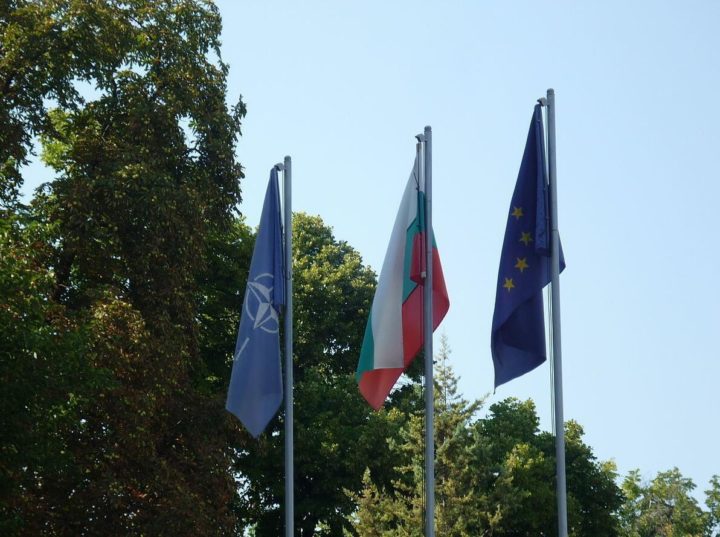 The material living conditions in the 1990s were difficult, leading to many strikes and demonstrations. By 1996, the banking system had collapsed. SDS won the election clearly in 1997 and Ivan Kostov became prime minister. The Kostov government implemented drastic measures to bring the economy under control in cooperation with the World Bank and the International Monetary Fund. That same year, Petar Stojanov became president.

In 2001, former King Simeon 2 went to election with a group called the National Movement for Simeon 2, which received 40 percent of the vote in parliament. The former king, now under the name Simeon Sakskoburggotski, became prime minister in July.

Member of NATO and EU

From the late 1990s, Bulgaria’s relationship with the West was steadily improving. During the war in Yugoslavia in 1999, the United States was allowed to use Bulgarian airspace in the attacks against the Serbs. The same was repeated during the military operation in Afghanistan in 2001 and during the Iraq war in 2003. The United States was also allowed to use a Bulgarian air base in the Black Sea during the Iraq war. Bulgaria joined NATO in 2004.

In 1999, the European Commission announced its intention to open for Bulgarian participation in the membership negotiations. The transition to democracy and the market economy has been more problematic in Bulgaria and Romania than in the other eastern European states, which has put the states on a waiting list. The EU demanded that Bulgaria have to shut down four outdated nuclear reactors at Kozloduy, complete the privatization process and fight corruption. At the EU summit in Copenhagen in 2002, Bulgaria’s EU application was considered, but the EU Commission felt that Bulgaria did not meet the admission requirements. However, a “roadmap” was adopted which led to the country joining the EU in 2007.