The local amber is of good quality. Inexpensive imitations are also often available. The coastal town of Liepājas is known for its amber jewelers, who process the popular amber into modern pieces of jewelry. Other popular souvenirs are handicrafts (including wicker baskets and pottery) and linen textiles. Latvian beer, Riga’s Black Balsam (dark liqueur) and folk music are also nice souvenirs.

In all larger towns there are supermarkets, which are often open until late in the evening, even on Sundays. The prices are a little below the Western European standard. It is much cheaper to go shopping at the markets (Tirgus), where you can get fresh fruit and vegetables from the region as well as baked goods, cheese, honey and other products. A visit to the Riga Central Market in the former zeppelin hangar near the train station, which is one of the largest markets in Europe, is particularly worthwhile. However, one should note that the meat products offered there are not subject to any state control.

There is a very diverse range of goods in the tourist centers of Riga and Jurmala. In Riga, in particular, there are not only the large boutiques of international retail chains, as you can find them in all major European cities, but also many original small shops run by locals.

The nightlife in Riga is legendary: there is a large selection of restaurants, cafes and bars. The Skyline Bar on the 26th floor of the Reval Hotel Latvija has a fantastic view of the city. Those who like it more traditional should head to the Rigas Balzams cellar barvisit – and definitely try the herbal schnapps of the same name! In the summer months, many restaurants open an outdoor area on the roadside. The local night clubs offer a varied program – from wild dancing through the night to quieter blues concerts; Latvian rock and folk music can be heard live in many clubs. Often bands just play on the street, which attracts young people and often leads to a great spontaneous party. In winter, however, things are much quieter.

Also in the Latvian tourist strongholds such as Jurmala there is a lot going on during the main season in the summer months, and you can party through the night in a number of bars and nightclubs. Larger cities, such as Daugavpils, Ventspils and Liepaja, also have numerous pubs and bars to offer, but these are less geared towards tourists.

Specialties like gray peas with bacon and beer, piragi (yeast dough pockets filled with bacon and onions), sorrel soup (with boiled pork, onions, potatoes, pearl barley, hard-boiled eggs and sour cream) and akroshka (milk soup with onions, herbs, cucumber and sour cream) should be tasted. As a dessert there is often Alexander cake (with raspberries or lingonberries).

Drinking (or even just carrying an opened bottle / can of alcohol) on the street, in the parks or in other public places is prohibited in Riga and is punishable by a fine.

Service charges are included in the bills. Taxi fares also include a tip.

Miestins (made from lemonade and honey), kvass and birch sap are popular. Riga’s Black Balsam is a dark liqueur that has been made from numerous ingredients such as ginger, oak bark, bitter orange peel and brandy since 1700. You drink it mixed with coffee or vodka. There are good local beers, including the dark bauskas Tumsais and the light Gaisais. Sparkling wine is also very popular.

In Latvia you can drink alcohol from the age of 18 according  to aristmarketing. 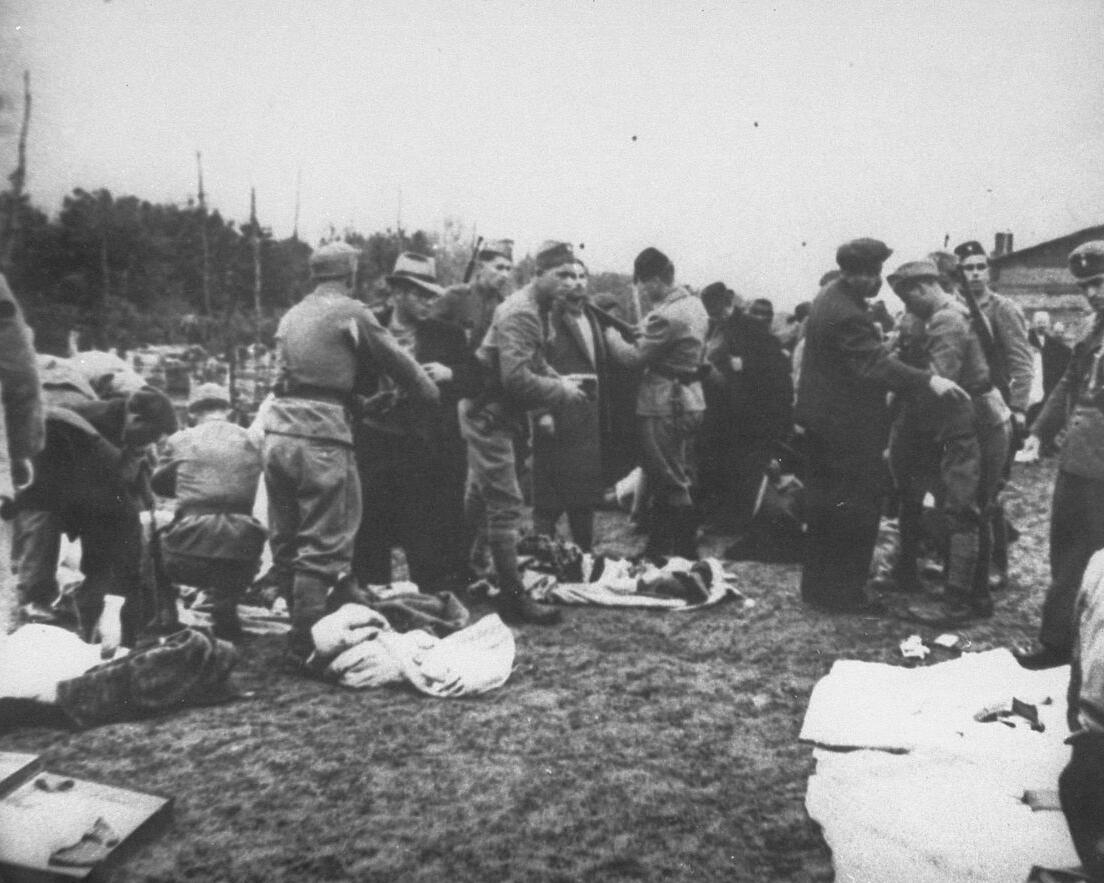