Bulgaria has one nuclear power plant with two nuclear reactors in operation, which contributes to around a third of the country’s electrical energy production. The government wants to increase the contribution from nuclear power, but lacks funding. Plans for a new nuclear power plant have been submitted, but a new reactor at the existing power plant is more likely.

Bulgaria was previously a major exporter of electrical energy, but after the country was ordered to shut down several of its nuclear reactors in 2006, the power situation deteriorated significantly. In 2015, electricity generation was 49 TWh, of which 22 TWh (45 per cent) came from the country’s coal-fired power plants, mainly based on lignite, and 15 TWh (31 per cent) from the country’s nuclear power plant. Hydropower contributed 6 TWh (12 per cent), gas power plants with 2 TWh (4 per cent) and new renewable energy with 3 TWh (6 per cent). With a net export of 10 TWh, domestic consumption was 28 TWh. Consumption per capita is around 3900 kWh. 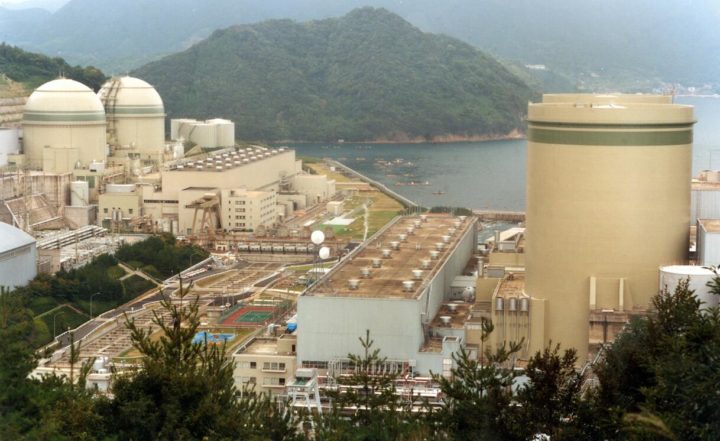 The Bulgarian government’s interest in using nuclear energy to produce electrical energy goes back to the 1950s. Two research reactors were commissioned in 1961, and in 1966 an agreement was signed with the then USSR on the delivery of commercial nuclear reactors. At that time, Bulgaria did not have its own regulatory regime for the operation of nuclear power plants, which instead followed the standards that applied to the Soviet Union.

The first two reactors, of type VVER-440, model V-230, were put into operation in 1974 and 1975. Two subsequent reactors came into operation in 1981 and 1982. The model was the same as for the first two, but nuclear safety was significantly improved by incorporating elements and security systems from the subsequent model V-213. The last two reactors, delivered in 1988 and 1993, were of a larger and more modern type; VVER-1000, model V-230. The reactors are assembled at the Kozloduy nuclear power plant, located on the Danube on the border with Romania.

During the EU membership negotiations, Bulgaria had to commit to shut down four of the Kozloduy power plant’s six reactors as they did not meet EU security requirements. Attempts were made to upgrade the reactors to a western standard, but all four had to be shut down by Bulgaria’s entry into the EU in 2007. The shutdown of the reactors created a noticeable shortage of electrical energy in the Balkans. The Bulgarian government therefore tried to renegotiate the agreement with the EU with a view to extending the life of reactor 3 and 4 to 30 years, but this did not go ahead.

A modernization program for reactor 5 and 6 has also been implemented, so that the safety of these units now meets international standards. In addition, in 2016, an agreement was signed with the Russian company Rusatom Service, a division of Rosatom, to upgrade reactor 5 and 6 so that the service life can be extended to 60 years. The work is expected to take 30 months.

A new nuclear power plant was planned at Belene, also near the Danube border with Romania. Work started in 1980, but was canceled in 1991 due to failing funding. The work was resumed in 2008 with a view to completion in 2013, but again the work was interrupted. In 2018, plans were once again blown away by the Chinese energy company CNNC announcing its interest in building the power plant. This led the parliament in June 2018 to decide to resume work to find an investor.

It is also possible for a new nuclear power plant to be built as a reactor number 7 and possibly 8 at the Kozloduy power plant. The reactor (s) will be built according to pure market principles, without government funds or guarantees. Therefore, a third party investor is sought. Several suppliers have reported their interest, including the US Westinghouse Electric Company (WEC), which, however, does not want to invest in the project itself. It is suggested that construction work can begin at the earliest in 2020. 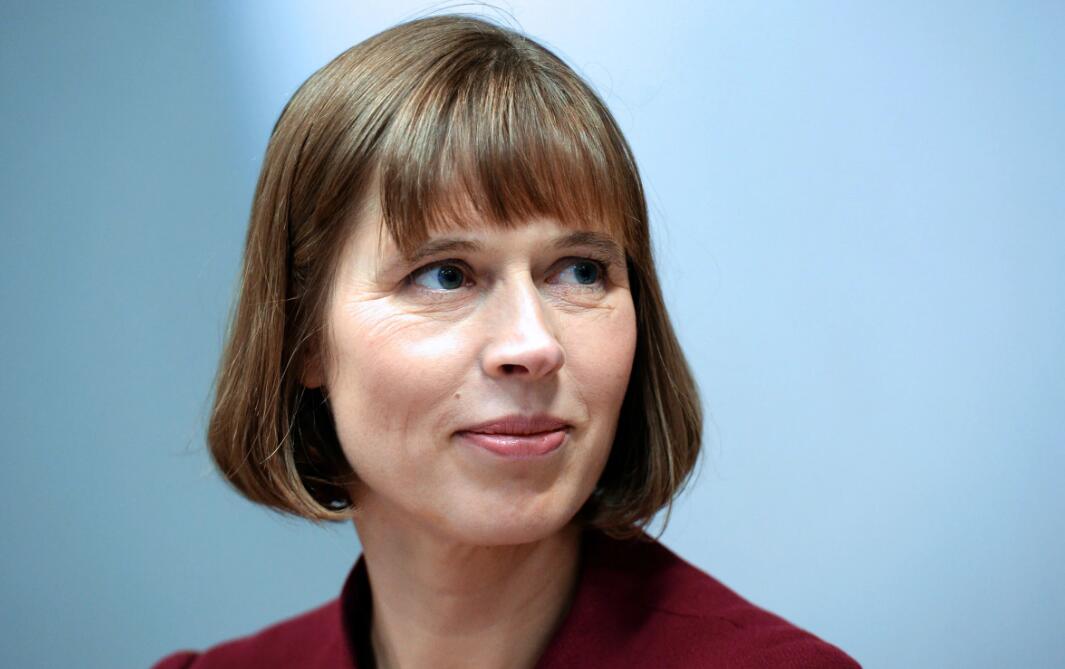 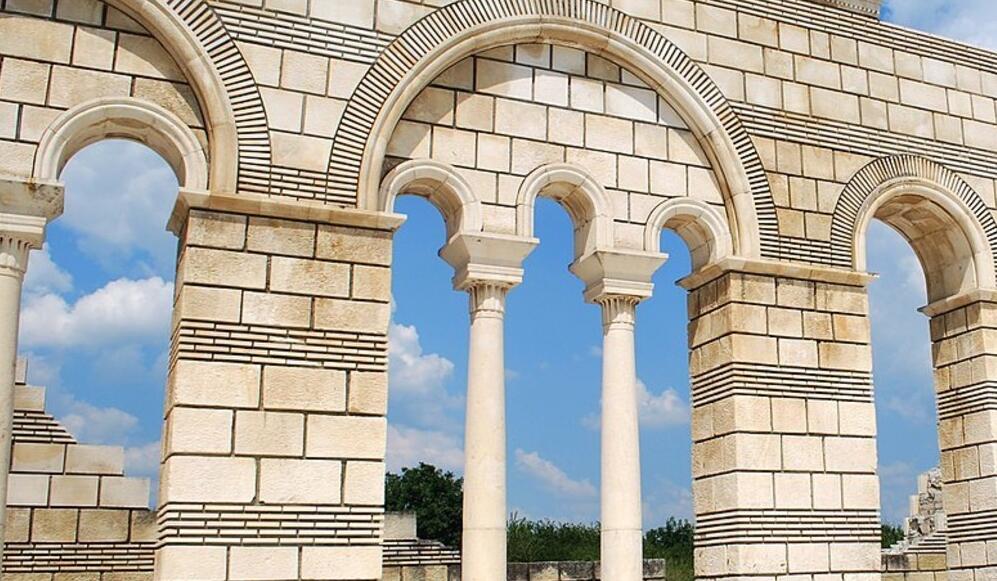 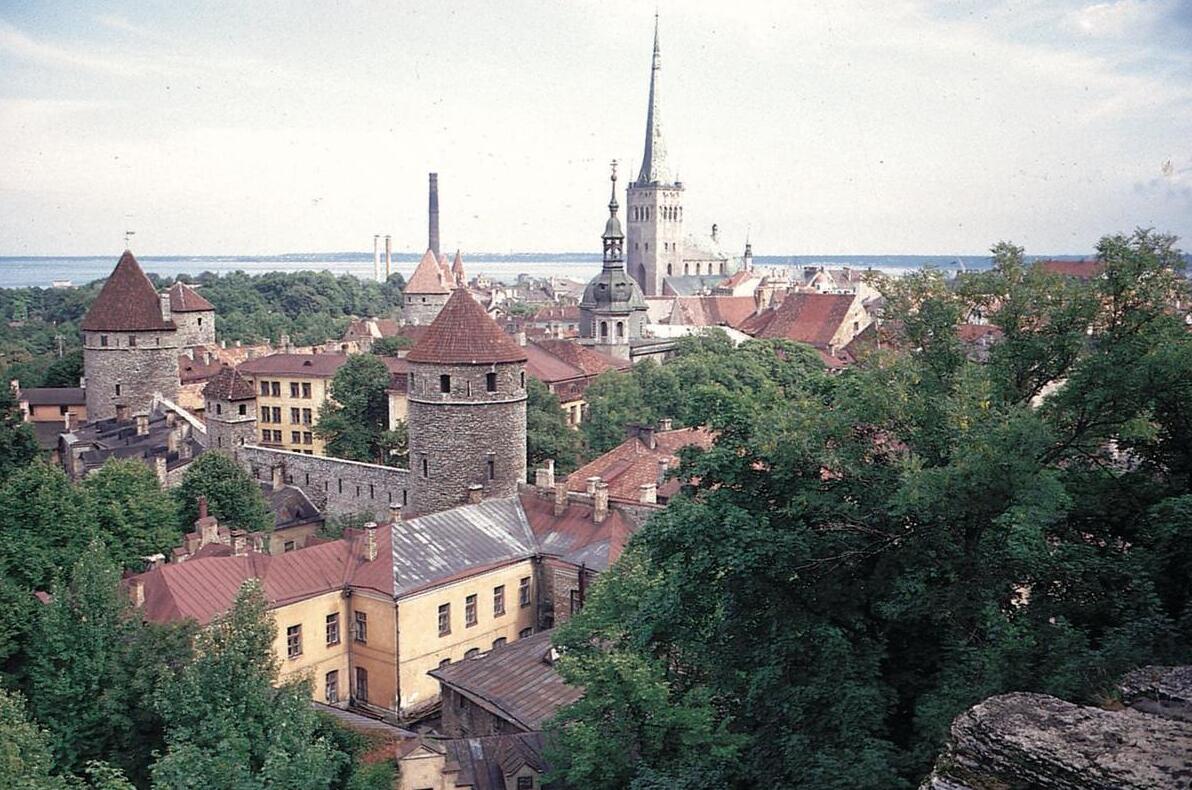