The formation of a Bulgarian music culture began in the 600s, through a synthesis of cultural impulses from three ethnic groups: the Slavs, the Proto-Bulgarians and the descendants of the Thracian folk group. The Byzantine church song, which dates back to Bulgaria in the 8th century, is documented in medieval sources. From the 1300s, J. Kukuzele’s great importance for this singing tradition, among others. by contributing to the reform of the notation and introducing a rich melismatic singing style, which may have roots in contemporary folk music. 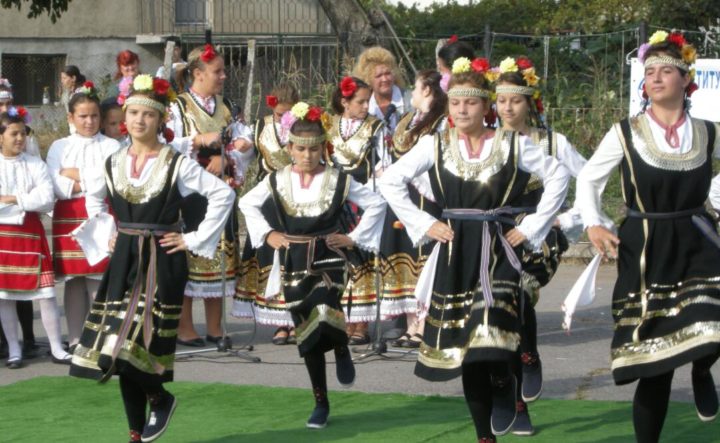 Bulgaria’s geographical location and the changing cultural influences from countries such as Turkey, Russia and Greece are embedded in an exceptionally rich faceted music scene. This applies not least to folk music, which can be grouped into six distinct, and mutually different, regional traditions. The vocal music includes polyphonic song with distinctive, highly dissonant polyphony. This won a large audience in the 1980s at the broadcast chorus (grl. 1952) which became known internationally as Le Mystère des Voix Bulgares, later Bulgarian Voices Angelite. The dance rhythms are often asymmetrical and can seem very complicated and difficult to access for western ears. The row dance, with traditions dating back to the Middle Ages, khoro, is still popular with both old and young. The rich instrumental tradition includes flute music (caval) , bagpipe (gayda or gaida), stringed instrument (gadulka and tambura) and drum (tupan or tarabuka) .

A national art music was developed after the liberation from the Turks (1878) and is based on state music institutions (music schools, opera, symphony orchestra). The first composer generation was based on folk music. In the 1930s, elements of Late Romanticism, Impressionism and Russian music were integrated into the national tradition. After World War II, the music scene in Bulgaria has gained momentum and today includes six opera houses, professional choirs, song and dance ensembles, folk and folk dance ensembles, chamber orchestras and string quartets. 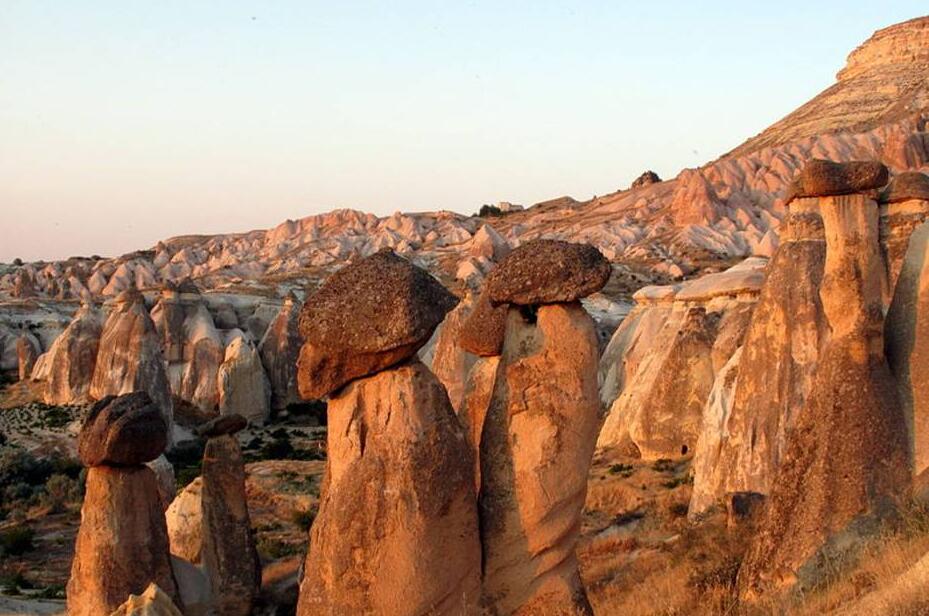 SHOP Overview The local amber is of good quality. Inexpensive imitations are also often available. The coastal town of Liepājas is known […] 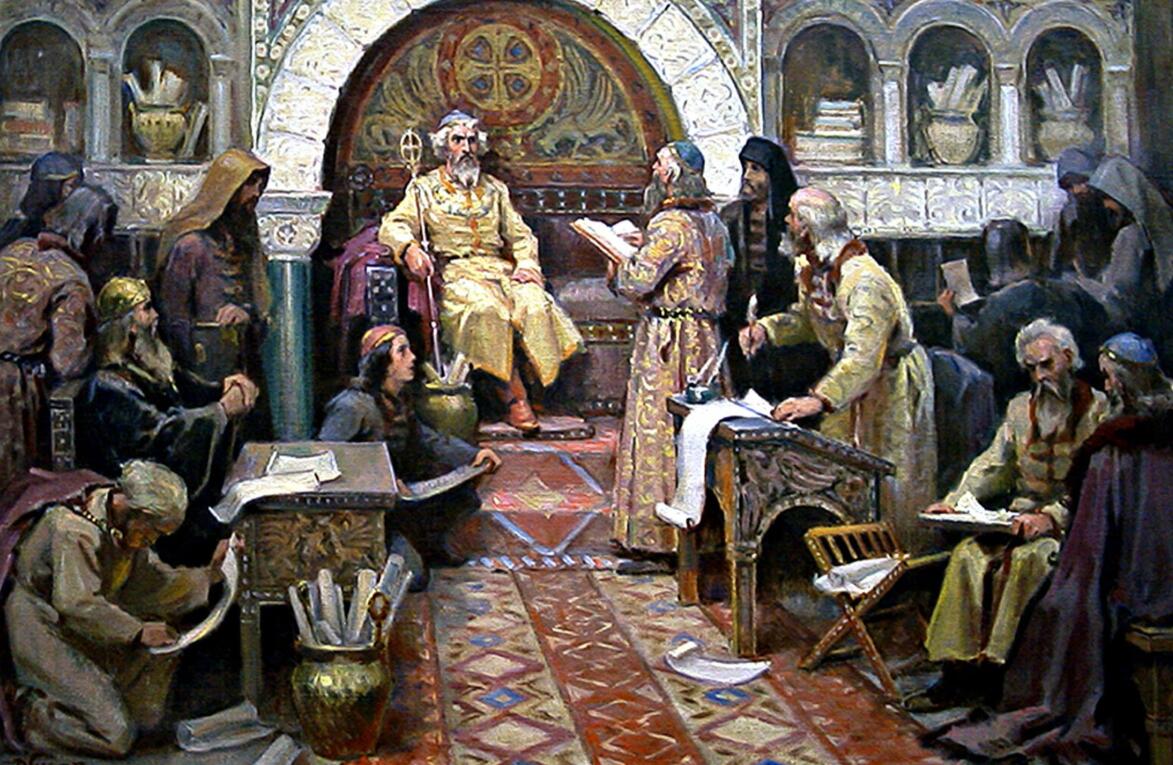