Catholicism has a strong position in Malta, which is called the “island of churches”. There are about 350 churches in the archipelago, just over one church per square kilometer.

Catholicism is state religion, but religious freedom prevails and is respected. However, it is forbidden to forge the Roman Catholic religion and anyone who violates that law risks up to six months in prison. Forging another religion can give three months in prison.

Around 95 percent of the residents are Catholics and the church is widespread. The country’s archbishop is directly subordinate to the Pope in Rome and has his diocese on the island of Malta. There is also a bishop for the island of Gozo.

There are some small Protestant churches, where most of the parishioners are British pensioners living in Malta or vacationing there. The country also has around 3,000 Muslims, the majority of whom are foreign nationals. There is a Muslim elementary school and a mosque, in the city of Tarxia, as well as unofficial mosques at the country’s two refugee centers. In Malta, there is also a Jewish congregation with about 100 members, and several other small religious groups.

The Catholic Church is a strong power factor in society, although its influence has diminished in recent years. Several times in modern times, the church has collided with the political power holders. Due to the strong influence of the Church, Malta maintained the ban on divorce at the furthest point in the EU. Following a referendum, in July 2011 Parliament decided to legalize divorce.

All kinds of churches have the same legal rights; for example, they can own buildings and their spiritual leaders can marry. 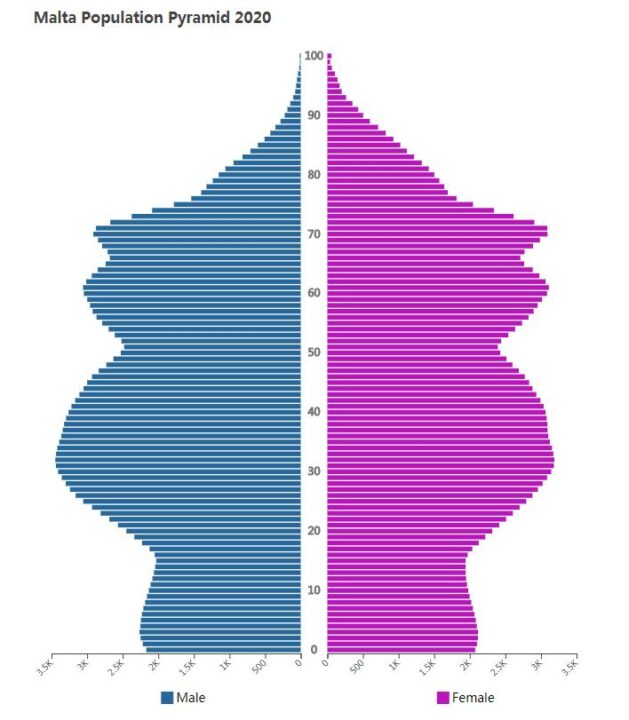 Four Catholic priests in Malta were reported to police after the turn of the millennium for sexual abuse of children in the 1980s and 1990s. The cases were highlighted in 2010 when it was revealed that Catholic priests worldwide had committed child abuse. In April of that year, Pope Benedict visited Malta and met some of the victims of the abuse. One of the reported priests fled the country and one was released for lack of evidence. The other two priests were sentenced to five and six years in prison in July 2011, respectively.

Malta is pressured to admit 400 migrants

After migrating on four ships for more than a month in vain to be allowed to land in Malta, Prime Minister Robert Abela finally joins. This is done after migrants on board threatened with suicide and triggered a gas explosion. The Maltese government has refused to accept the migrants partly because the ports in the country were closed to stop the corona virus, and partly by claiming that its own refugee camps are overcrowded. The government has also been waiting for other EU countries to offer to receive the migrants. A week earlier, the Maltese government signed an agreement with the Libyan government in Tripoli to open special migration centers in Tripoli and Valletta to coordinate the large flow of migrants between Libya and Malta.

Malta is criticized by democracy and corruption watchers

In its annual report on world corruption, Transparency International warns that corruption is so widespread in Malta that it undermines the rule of law and threatens democracy. Since 2015, the country has collapsed in Transparency International’s index of perceived corruption in 180 countries. Now the country is in position 50 compared to 51 last year. The result is particularly drawn by the government’s failed handling of the murder of journalist Caruana Galizia. Although two years have passed, the guilty have not yet been held accountable. The report also points to the fact that politicians and others hid money earned illegally in secret companies, which has been shown, for example, by the Panama scandal. The practice of selling Maltese citizenship to wealthy investors also opens up for corruption.

The day before, the Economist Intelligence Unit has placed Malta for the first time in the category of defective democracy.

ECONOMY Business etiquette Business cards are usually exchanged and appointments should be made in advance. According to areacodesexplorer, business in Latvia is […] 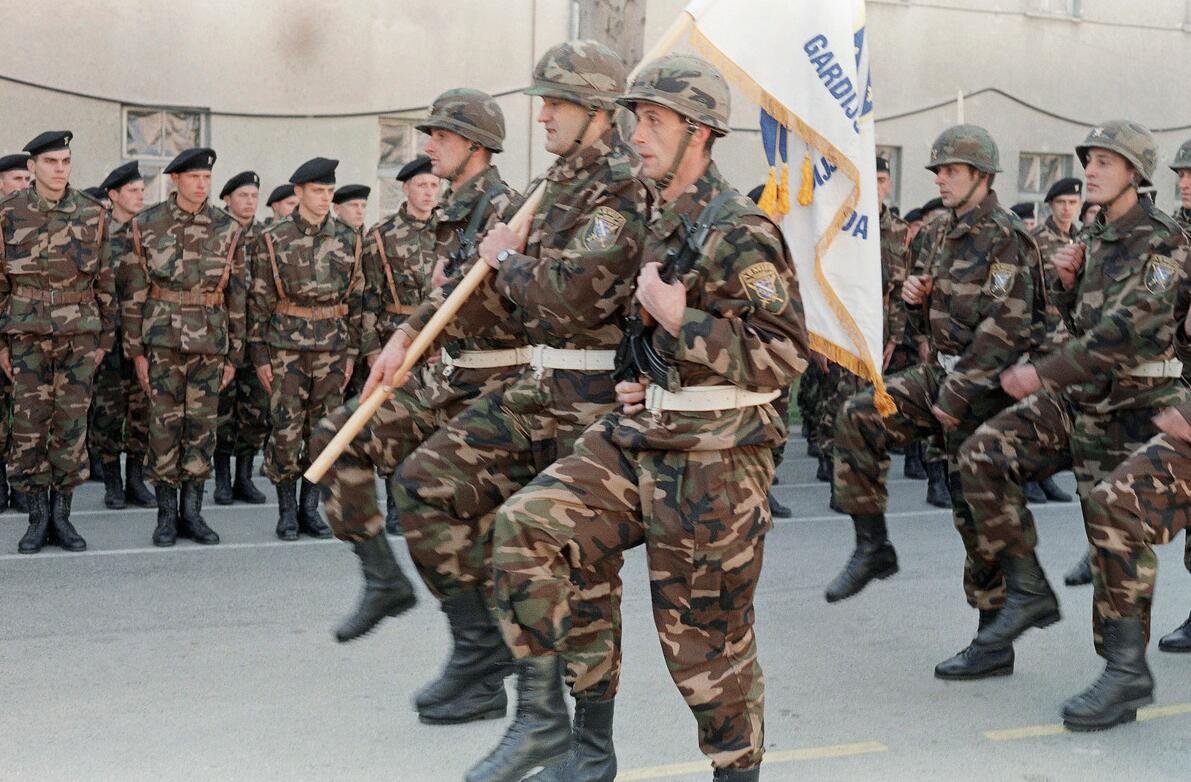