Catholicism is the clearly dominant religion. Among several religious minorities, Russian Orthodox Christians and Jews can be mentioned. The Catholic Church was a strong force against the Soviet occupation of Lithuania 1944-1991.

In modern times, the Catholic Church has had a strong influence in Lithuania, but historically the Lithuanians were Christianized late. The Sami were the last in Europe to adopt Christianity. It happened in 1386. In the countryside, however, the old popular belief remained for several centuries. In it worshiped the sun, moon and thunder god Perkunas.

A massive Jesuit campaign held up against the Protestant Reformation in the 16th century, and Lithuania developed into one of the strongest strongholds of Catholicism in Northern Europe. In the 20th century, the church became a force against the Soviet occupation. Religion, like culture and language, was given a strong symbolic role in the struggle for independence.

The chronicle of the Lithuanian Catholic Church’s underground (Lietuvos Katalikų Bažnyčios Chronicle) became one of the few visible signs of political opposition to the communist regime. The Chronicle’s reports of persecution of dissimilar thinking were also smuggled out of the country and translated into the United States, among others. Despite the reprint, the publishers managed to publish 79 issues of the Chronicle between 1972 and 1988.

Since independence in 1991, the church can again operate freely and has regained property that the state had confiscated. In Vilnius there are many beautiful Baroque-style churches.

The Russian Orthodox Church in the country has medieval traditions, when the Grand Principality of Lithuania included Orthodox Christian areas. There are also Lutheran and Reformed churches as well as a small Jewish minority. Vilnius and Kaunas have synagogues, and Kaunas also has a Tatar mosque. 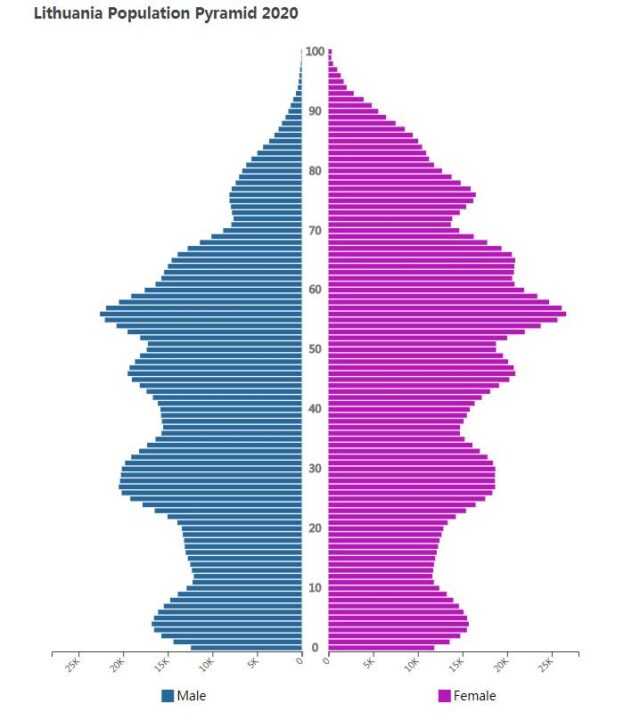 Travelers from 24 countries do not quarantine

Lithuania opens the borders for travelers from most EU countries and raises the requirement that visitors must spend two weeks in quarantine. However, quarantine rules still apply to travelers from countries where the spread of infection is still a problem. However, visitors from some countries, including Malta, Ireland and Spain, still have to quarantine before they can move freely in Lithuania, while travelers from Sweden, the UK, Portugal and Belgium are not allowed to enter the country.

Baltic countries open borders to one another

Estonia, Latvia and Lithuania open their borders to travelers from the Baltic countries. However, visitors from another country still have to spend two weeks in quarantine before they can move freely in the countries. The number of cases of covid-10 has fallen sharply in the three countries.

The government is facilitating measures against the corona

In mid-March, Lithuania imposed restrictions in the community to fight the spread of the new coronavirus and covid-19 disease. Among other things, all stores except pharmacies and grocery stores were closed. The government now allows certain businesses such as shoemakers, dry cleaning etc to open again. However, restaurants and sports facilities must still remain closed. Schools and universities are expected to open again this fall. The number of new cases of covid-19 has dropped to around 50 per day. So far, some 30 people have died in the disease.

After President Gitanas Nauseda chose to veto the new electoral law voted in Parliament at the end of last year (see December 2019), the parties behind the reform initiative, including the LVŽS government, are trying to seimas raise the veto. But the attempt fails because only 70 members, and not the 71 required, vote to lower the bar to seimas. 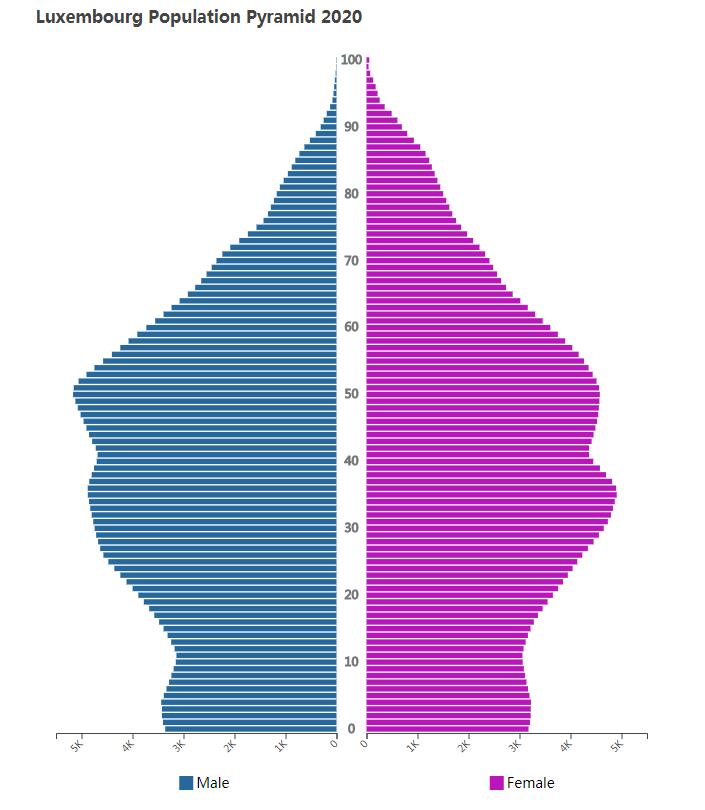 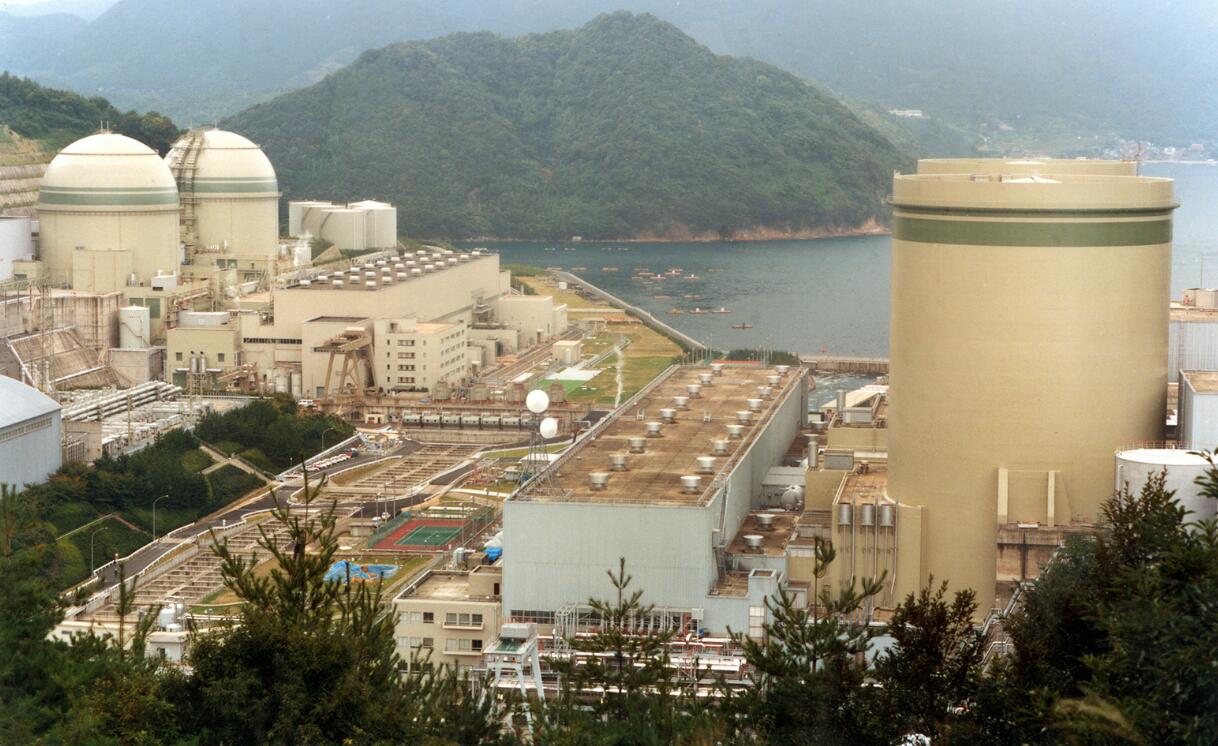