Lithuania has a length of approximately 270 km north-south, and extends approximately 350 km inland from the 130 km Baltic Sea coast. Few places in the country reach an altitude of over 200 meters, and most of Lithuania is less than 100 meters above sea level. 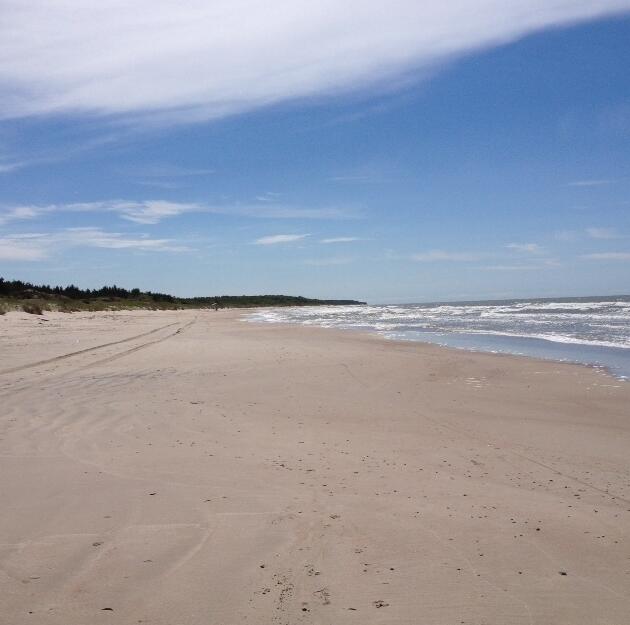 The bedrock consists of relatively young sedimentary strata, which tend towards the south and southeast. In the north there are devonian sandstone and permian limestone, further south deposits from the Jurassic, Cretaceous and Tertiary. The rocky ground is covered with loose masses from the ice age. In the south and east there is a hilly moraine landscape with heights up to 294 meters above sea level. (Aukštojas) and with many lakes. With its 44.79 km², Drūkšiai, located in the Zarasai area, is the largest lake. The middle part of the country is a slightly undulating plain with wide river valleys.

Along the coast there is a belt of sand dunes, which in the north face directly towards the Baltic Sea, but which in the south borders the lagoon Kuršių marios (Kursky saliva). The lagoon lies within an approximately 95 km long seaweed that extends northeast along the coast. Nemunas, which together with its bees forms drains for most of Lithuania, runs into Kuršių marios.

Lithuania has a moderate inland climate with average temperatures in January between –3 and –7 ° C and July temperatures 17–18 ° C. At Kaunas, Nemunas is frozen for 2-3 months. The rainfall varies from 550 mm in the east to 700 mm in the west. 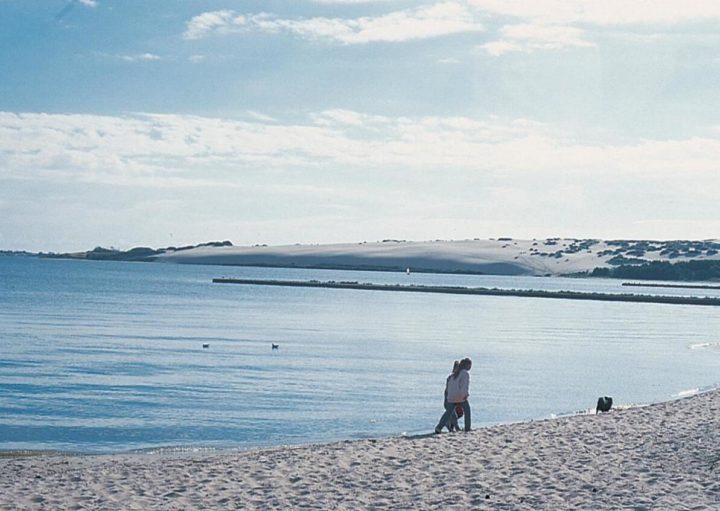 From the town of Klaipeda on the Baltic Sea, a land tongue passes to the Russian Kaliningrad. The picture was taken at the holiday village of Nida, which lies approximately in the middle of the headland, on the Lithuanian side. Before the war, the place was an artist’s colony, which, among others, Thomas Mann lived for periods.

Almost 340 bird species are registered, more than 200 of which breed annually. Buzzard is Lithuania common bird of prey, the other birds of prey include the black kite, marsh harrier, Montagu’s Harrier, Goshawk, Honey Buzzard, småskrikeørn and osprey. Big birds, blackbirds and jerks occur in the forest tracts. Several thousand pairs of stork nest here, and of the rarer black stork there are more than 300 pairs. Significant amounts of pockets, divers, swans, geese, ducks and alpine wintering along the coast. 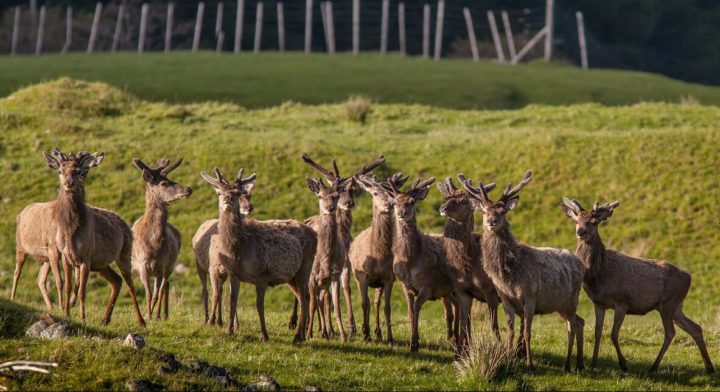 The forest is dominated by spruce and pine, pure deciduous forests have less spread. Mixed forests of oak, elm, bark beech, lime, maple and ash are common. In the southern parts there are remnants of black cod forest, but most of them are drained. The flora is similar to the eastern Norwegian, but contains several species, among others. the eastern birch species of low birch, Betula humilis. On the marshes, many star species and more orchid species grow. 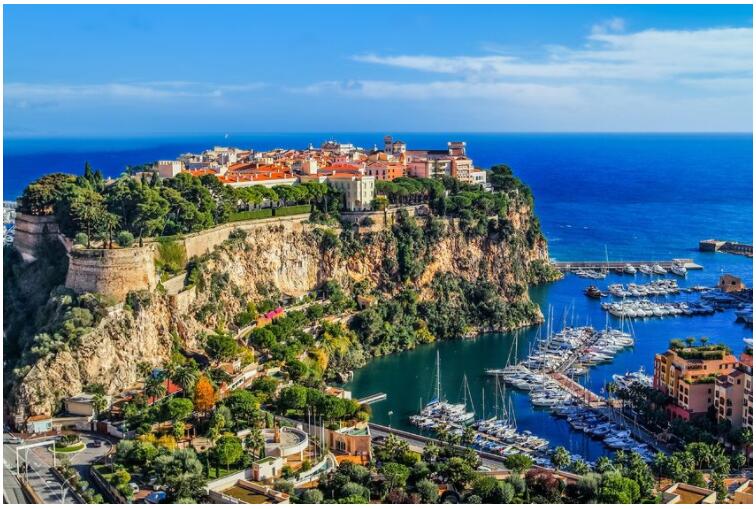 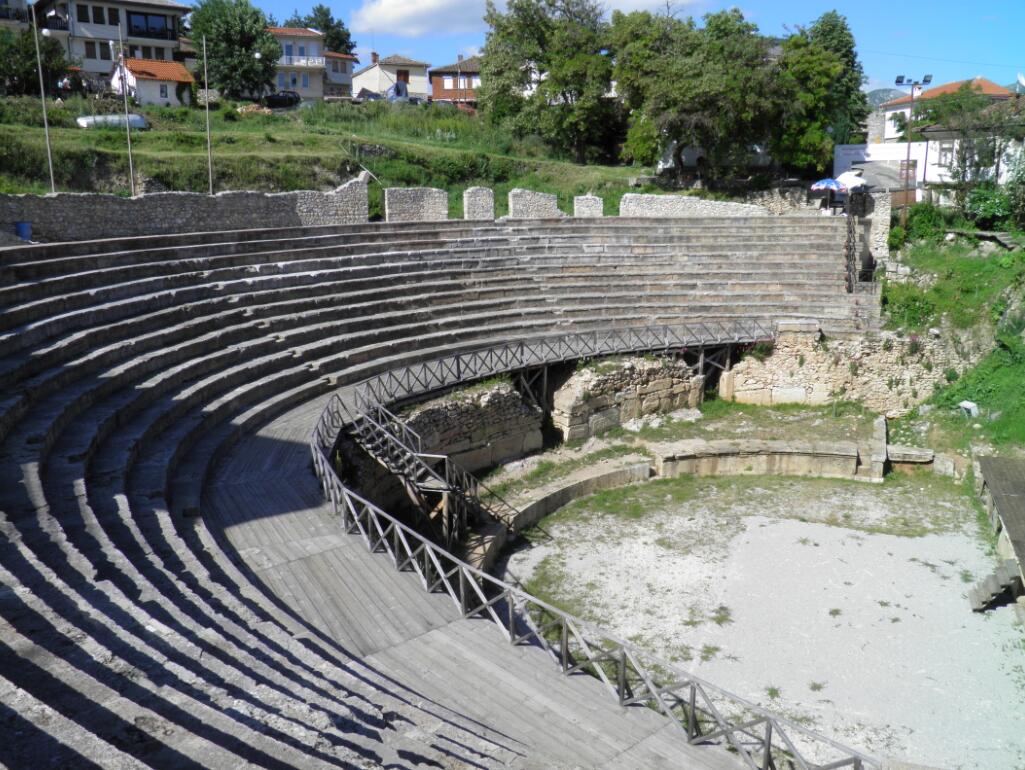 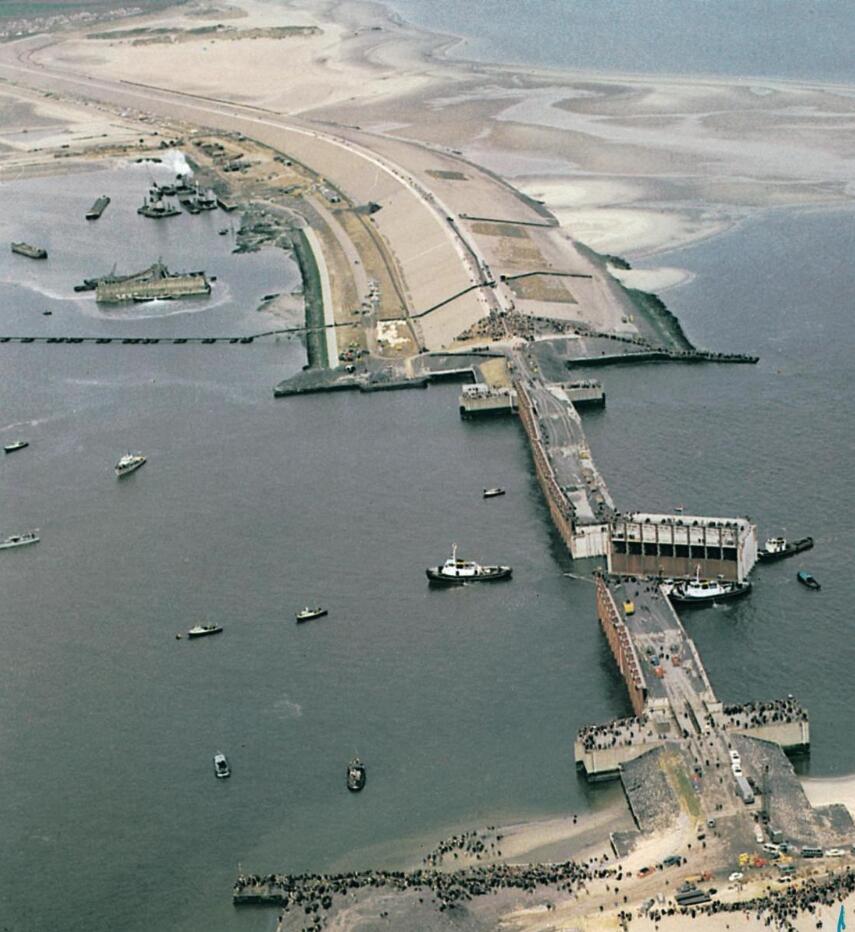 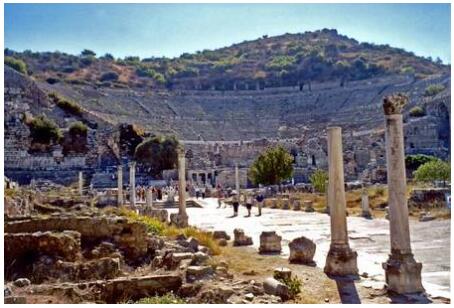