Bulgaria can be divided into four main geographical regions: two plains and two mountain regions, all with the greatest extent from west to east. The average height above the sea is 470 m.

The Donausletta extends along the entire border with Romania and reaches south to the foot of the Balkan Mountains. It is a fertile landscape, covered with lice. Iskăr, Jantra, Vit and other Danube tributaries have dug deep and steep gorges through the plain, and in some places the banks of the Danube form limestone cliffs, 100–200 meters high.

To the south of the Donausletta lies the Balkan Mountains (Stara Planina). It is a folding chain that runs from the Iron Gate on the Danube to the Black Sea, with decreasing height to the east. There are several passports that connect the Donausletta to the Maritsa basin south of the mountains. The most important pass is the Ship Chapel which is 1326 meters above sea level. The highest point here is Botev at 2376 meters above sea level. Parallel to and south of the main chain of the Balkan mountains is the Sredna Gora mountain. In a creek between these mountains lies the famous Rose Valley around the city of Kazanlăk.

Bulgaria’s central plains can be divided into two: the Sofia plain in the west and the larger plain around Maritsa in the east. Sofiasletta, which is approximately 550 meters above sea level, is located at the foot of the Vitoshka mountain range at 2285 meters. and flowed through Iskăr, which, just north of the plain, breaks through the Balkan mountains into one of Europe’s most magnificent canyons. The plain around Maritsa is often called the trachic plain. The landscape is flat, but with some rolling ridges, and the soil is fertile. To the east, the plain expands and is called the Burgaslav land.

The southwestern part of the country is dominated by the high Macedonian-Thracian mountain massif Rodopi, which is built up of volcanic and metamorphic rocks. The main mass reaches 2191 meters above sea level. (Perelik), Pirin chain 2915 masl. (Vikhren), while Musala in the Rila chain is Bulgaria’s (and the Balkans) highest mountain at 2925 meters above sea level. The mountains are severely cut, including by the rivers Struma and Mesta.

Bulgaria is located in the temperate climate zone and has a moderate continental climate in most of the country. Along the river valleys in the southeastern part is the Mediterranean climate. January is the coldest month. The average temperatures in January range from about –2 °C in the north to just over 2 °C in the southern parts. The warmest month is July. In most places it is then 20-24 °C on average. The majority of Bulgaria receives 500–800 mm of precipitation a year. The Maritsa basin and the Black Sea coast are the country’s driest areas by 400–500 mm, while in the higher mountain regions 1000–1250 mm fall annually. Summer is usually the most rainy period, but in the valleys of Struma and Mesta to the south of the country the rain falls mainly in winter.

The Danausletta vegetation consists of steppe-like grasslands. Oak and beech forests cover the slopes of the Balkan mountains, walnut and chestnut are typical of the Maritsa basin, and the higher parts of the Rodopi Mountains are covered by dense coniferous forests. In some parts of the country, wild apple, pear and plum trees are growing. 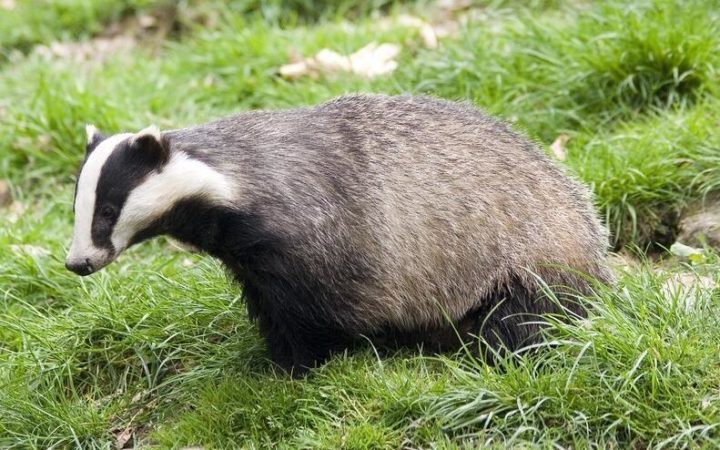 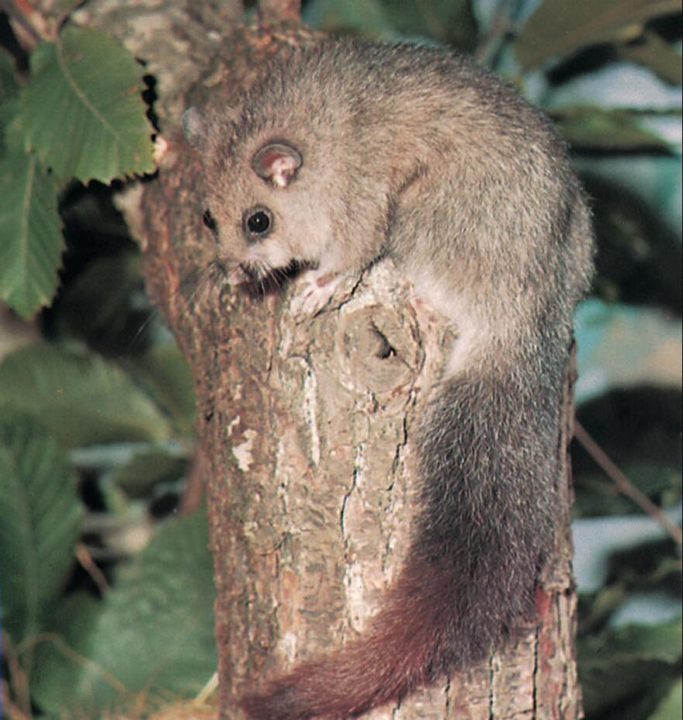 A lot of wetland birds live along the Danube in the north and at Burgas on the Black Sea coast: herons, bronze ice cubs, cormorants and pelicans. Eagles, peregrine falcon, owls, woodpeckers, murkryper and nut crow found in the mountain regions. 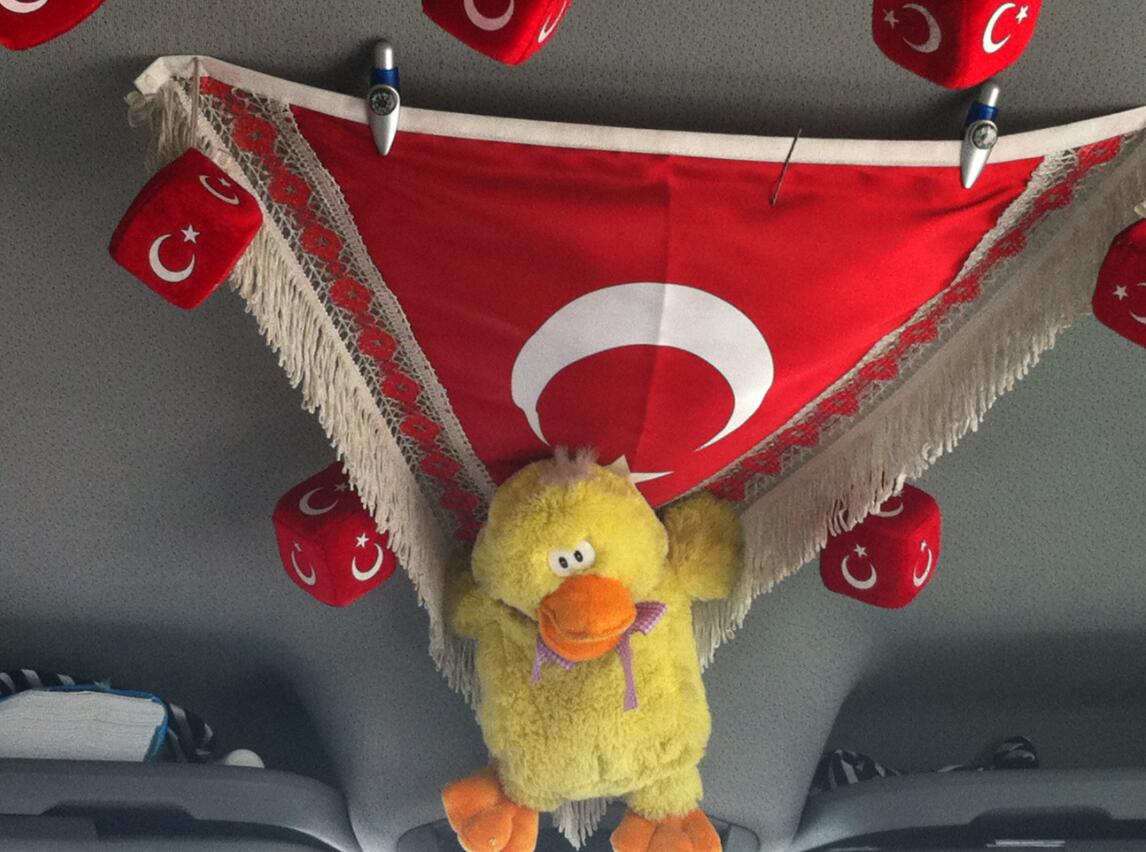 The small medieval town of Porec in Croatia has a long history, as the town is over 2000 years old to be […]