Bosnia and Herzegovina is a mountain country, only eight percent of the country is less than 150 meters above sea level. In the west, the landscape is dominated by karst mountains (Dinaric Alps), which mainly run in the northwest-southeast direction, interrupted by characteristic poles. In the middle are the forest and mineral rich Bosansko rudogorje (Bosnian ore mountains), which in Maglić reaches 2386 meters above sea level. The mountainous country is drained by Neretva and Sava with the bee hives Una, Vrbas, Bosna and Drina; in the case of karst areas by underground river running. 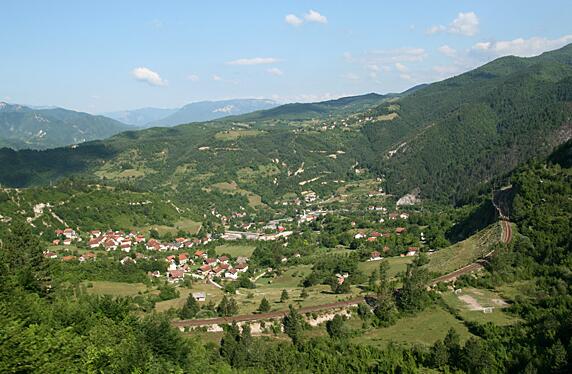 A hilly region in the north forms the transition between the mountain landscape and the fertile plain along Sava. Towards the Adriatic there is a 24.5 kilometer long coastline without ports.

Bosnia and Herzegovina has a Mediterranean climate closest to the Adriatic coast, more temperate inland.

Wildlife in Bosnia and Herzegovina

The wildlife in Bosnia and Herzegovina has many similarities to what we find in Croatia and Serbia. Bears, wolves and hides are probably still in remote areas. Roe deer, red foxes and several carnivores are widespread. The bird fauna are quite rich and include many species of forest chickens, owls and woodpeckers. 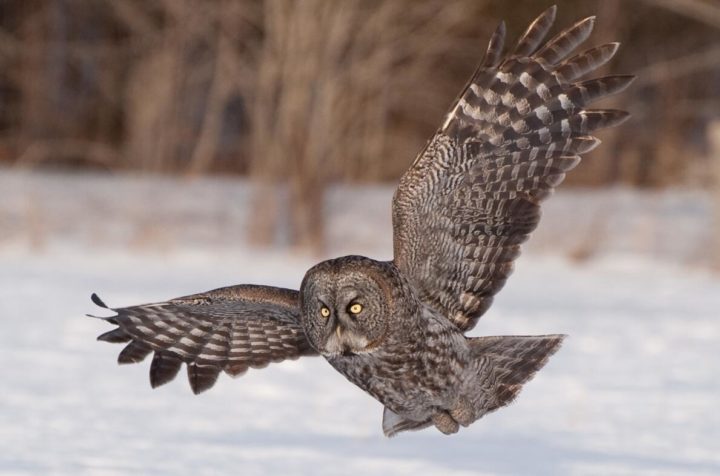 Plant life in Bosnia and Herzegovina

In the lower lying areas there is typical Mediterranean vegetation with maquis and garrigue. The mountains are wooded, including chestnut, beech, maple and oak species mixed with cypress and aleppo fur. Up towards the forest border at approx. 2000 masl there is a pine forest of spruce, pine and precious spruce. 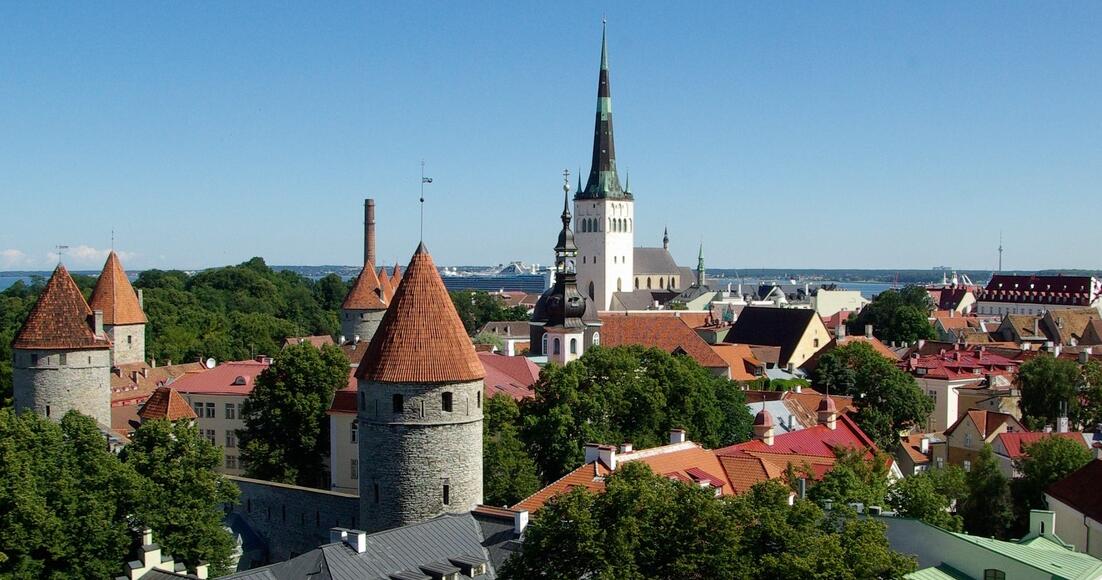 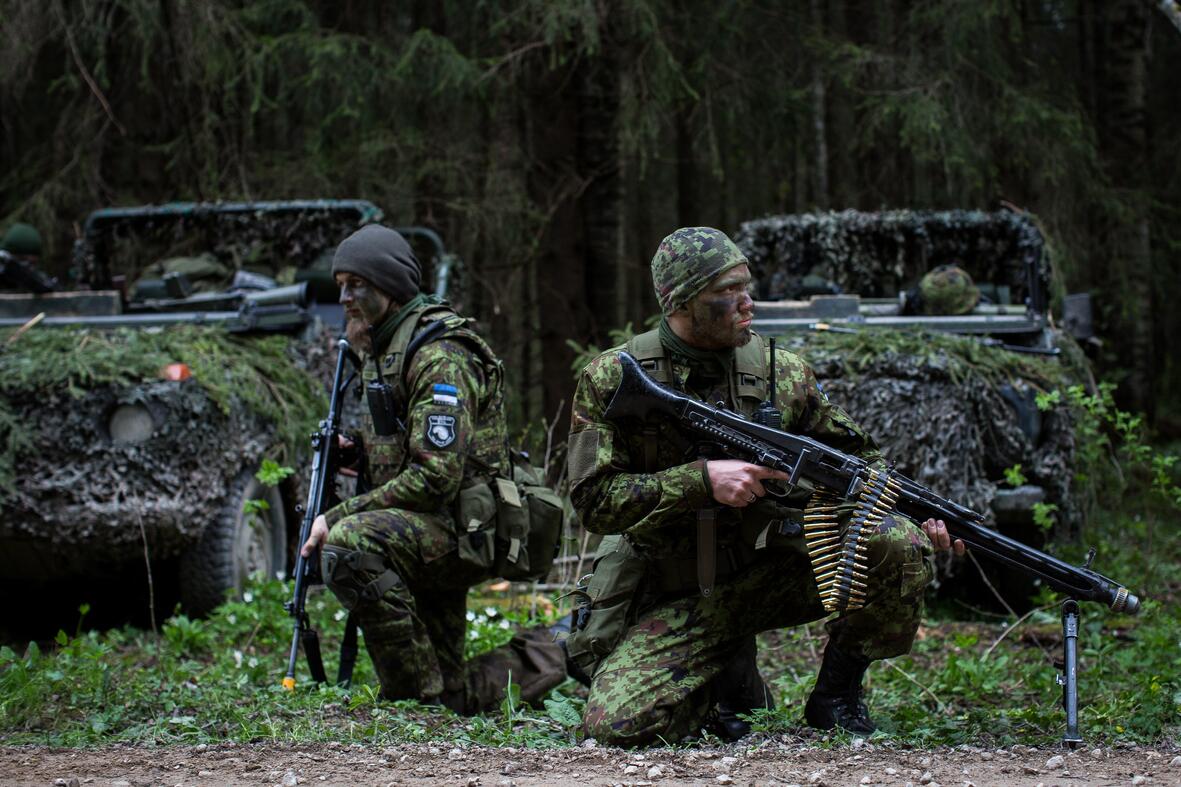 Sources of energy. – While the production of fossil fuels – Sulcis coal, anthracite, lignite – tends to decrease, Italy has now […]