The Italian municipality of Erice is located in the north-west of Sicily in the province of Trapani. A total of over 30,000 people live there. The small town attracts tourists and the curious not only with ancient buildings and medieval construction methods, but also impresses with its breathtaking location.

The community is enthroned high on the mountain of the same name, Monte Erice, which is over 840 meters high. From there you can enjoy a magnificent view – both of the Mediterranean and the interior of Sicily. But before you can take in the wonderful view, you have to climb the mountain first. This can be done in different ways: Interested parties can either arrive by rental car, bus or also by cable car (ride: Funivia Trapani-Erice). The cable car starts in the not far away city of Trapani and drives a good ten minutes until the summit and thus Erice is reached. Even during the journey you can enjoy a fantastic panorama and cannot tear yourself away from the spectacular view.

The small mountain town of Erice could be described as the only sightseeing, as you immediately feel transported back to the Middle Ages. However, Erice existed much earlier: Originally it was one of the three largest cities of the Elymians and also played a role in Greek mythology.
There is a lot of history to touch: Imposing city gates, narrow winding streets, ancient buildings, cobblestone marketplaces and the ancient city wall – the Italian community has all of this to offer.
The city wall with the three well-preserved towers Porta del Carmine, Porta Spada and Porta di Trapani date from the Norman period. Numerous churches, including San Carlo, San Giovanni Battista and San Martino, date from different centuries and invite you to an impressive visit. The Castello di Venere is particularly impressive – a Norman fortress from the 12th century, which was built on a Roman temple – the Temple of Venus.

When strolling through the town of Erice, you should definitely make a short stop at the famous Pasticceria Maria Grammatico. According to reports, they have the best marzipan and almond biscuits in all of Sicily. Numerous travelers do not miss this Italian delicacy

Is your next planned trip to Sicily and history is your greatest passion? Then this unique sight should not be missed: The city of Syracuse (Siracusa in Italian) on the south-eastern coast of Sicily is one of the most beautiful travel destinations on the Italian Mediterranean island. In ancient times this is said to have been the most beautiful city of all Greek cities. Numerous remains from that time attest to this. Syracuse is particularly known for its wonderful old town and exudes an extremely charming ambience, right on the Ionian Sea.

Ortygia – The historic center of Syracuse

Right off the east coast of Sicily is the small island of Ortygia, which forms the historic center of the city of Syracuse. This is only connected to the mainland – and thus to the rest of the city – by two bridges a few meters wide (“Ponte Umbertino” and “Ponte Santa Lucia”). As it is only about one square kilometer, the beautiful old town is best explored by tourists on foot. The special peninsula is the most attractive district of Syracuse and numerous fascinating sights can be found along the winding alleys, which are definitely worth a visit.

The Temple of Apollo (also called “Temple of Apollo and Artemis”), which dates from the 6th century BC, is particularly worth seeing and is considered to be the oldest known Greek temple in Sicily. It is located right at the entrance to the Ortygia peninsula. The Castello Maniace is also very interesting for travelers. The fortress, which dates back to the 13th century, is located at the southern tip of the old town and can be fully visited again thanks to extensive restoration work. It also promises a breathtaking view of the sea and the surrounding area. Various churches, such as the Church of Santa Lucia alla Badia or the Church of San Martino, impress with their unique architecture and filigree construction. The main church, however, is the Cathedral of Syracuse (“Duomo di Siracusa”), which is in the core of the old town. The baroque facade is extremely worth seeing and the interior is also worth a detour. The cathedral is open every day.
If you are in the mood for real Sicilian delicacies, you should definitely visit the Syracuse market, which takes place every Monday. Delicious specialties are offered there. Not far from this market is the port that connects the mainland with the island. Here travelers can watch the locals at their daily work and admire colorful fishing boats. Real Italian flair! 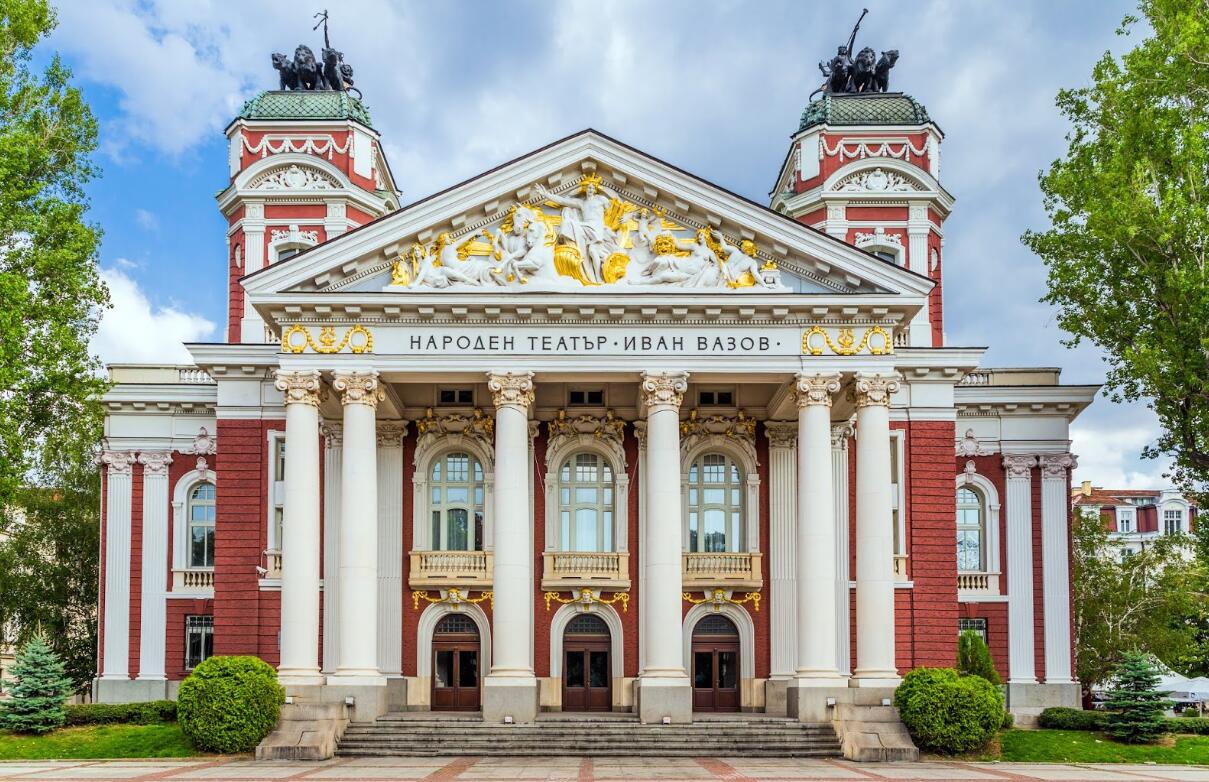 In Denmark there is religious freedom and there are a large number of different faith communities. Just over three-quarters of the population […]