Estonia has been a member of the EU since 2004 and joined the eurozone in 2011, and has an open economy and a very liberal economic regime with low income tax, low corporate taxation and low tax levels.

GDP per capita in 2017 was lower than in Lithuania, but higher than in Latvia and about 13 per cent lower than the average for all EU countries. Estonia’s service industries and industrial sector are well developed, thanks to large foreign investments. The most important economic partners are the EU, Sweden and Finland. 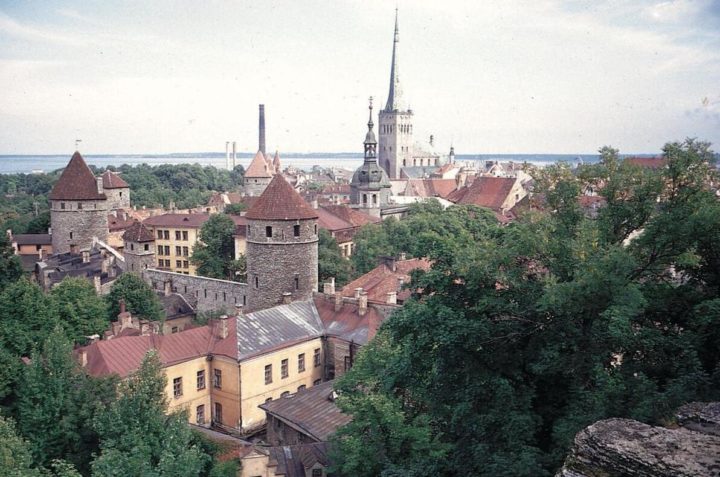 The Old Town of Tallinn is a very well-preserved Hanseatic city that is listed on UNESCO’s List of World Cultural and Natural Heritage. The two round towers are cannon towers from the old city wall. In the background sprouted at St. Olaik Church.

During the Soviet period, the country’s business sector was integrated into the central-controlled Soviet with socialist planning economics, state ownership of natural resources and means of production, and the entire production and export apparatus aimed at the Soviet market.

The restructuring began as early as the late 1980s and initially led to a significant decline in production; partly because of problems with energy and raw materials while the products were inaccurate or of poor quality. The period just after independence in 1991 was marked by a sharp economic downturn.

Since 1995, Estonia’s GDP has more than quadrupled, while the country has had low unemployment, strengthened trade balance and low interest rates. EU membership in 2004 has been important for economic development and led to large foreign investment. In 2017, these investments corresponded to the size of the country’s GDP. Sweden and Finland are the two largest investors.

The soil is generally not very fertile. Massive deportations of self-sufficient farmers paved the way for a collectivization of agriculture after World War II. Collectivized agriculture was highly mechanized and employed 12 percent of the working population in 1989. Following independence in 1991 and changing economic policies, the percentage of the working population working in agriculture has been substantially reduced. The share was 5 per cent in 2002 and amounted to 2.7 per cent in 2017. The total agricultural area covers 22.2 per cent of the land area, while the cultivated area is 14.9 per cent. Agriculture’s contribution to the country’s GDP was 3.4 per cent in 2017.

The most important agricultural products are barley, rye, potatoes and vegetables. Of the stock of livestock, cattle, pigs, sheep, goats and poultry are important.

The most important mineral deposit is shale oil in the northeastern part of Estonia, especially in the counties Ida-Viru and Lääne-Viru. About 80 percent of the shale oil extracted is used to produce electricity. Other domestic energy sources are peat and firewood. The largest peat areas are in the counties of Pärnu, Tartu, Ida-Värnu and Harju. Europe’s largest deposits of phosphorite are at the town of Rakvere in the county of Lääne-Viru. The extraction of phosphorite began in 1924 at the city of Mardu 15 km east of Tallinnin the county of Harju. The business ceased in 1991, especially on account of the pollution caused by the extraction.

In 2015, the production of electrical energy was 11.5 TWh, of which 86 per cent came from fossil- based thermal power plants, mainly shale oil (84 per cent). Thermal power plants fired with bioenergy accounted for 7.3 per cent. Power generation from other renewable energy sources was 6.7 per cent, distributed on wind power (6.4 per cent) and hydropower (0.3 per cent).

During the Soviet period, industry was integrated into Soviet production. As part of the planned Russification, an artificial industry was created based on commodity and labor imports from the other Soviet republics, which in turn were also buyers of the finished product. Nevertheless, many of these companies have succeeded in reorganizing production and finding new products and markets.

The industry is concentrated in the north and includes textile production, electrical and mechanical industry, electronics and information technology, wood processing, chemical industry and food industry. The textile industry has its center in Tallinn and Narva. In Tallinn and Tartu there is a considerable electrotechnical industry, as well as a versatile mechanical industry. Estonia is considered one of the world’s most digitized communities. The country is has a large IT sector. This sector accounts for 7 percent of GDP and employs 4 percent of the working population. In the 1990s, the country’s industry was characterized by extensive subcontracting activities to foreign companies, but after 2000 the share of its own production has grown.

Cellulose and paper production have caused serious environmental damage, and it requires large investments to build a new industry that is environmentally acceptable. The wood processing and furniture industry are growing sectors.

The occupation cut across Estonia’s long-standing traditions as a holiday country and led to contamination of health resorts and beaches. Supported by improved communications and many establishments, the tourism industry has been growing strongly since 1991.

In 2017, more than six million tourists visited Estonia. There was an increase of three per cent compared to 2016. However, almost half of the tourists were in the country in 2017 only one day. Counted on the number of tourists visiting Estonia, the three most important countries are Finland, Russia and Latvia. Then follow Germany, Sweden, Norway and Denmark.

The main attraction is the well-preserved Hanseatic city which makes up Tallinn Old Town. Despite a sharp rise in prices, the price level still makes it relatively reasonable to add conferences to Estonia, or possibly to the large ferries in cruise traffic in Tallinn. The big song festival held in Tallinn (Tallinna Lauluvalgak) every five years in July brings together hundreds of thousands from home and abroad. More and more people are taking advantage of hunting opportunities (wild boar, deer and elk). The many natural pearls have also raised concerns about an overload of vegetation if tourism gets too large. A large proportion of visitors are culturally interested or have family ties in the country.

With its long coastline, Estonia was an ancient maritime nation. Many of the smaller ports were completely or partially out of use during the Soviet occupation. The most important port city is Tallinn with three ports and most of the significant transit transport, primarily to St. Petersburg and Pskov, to some extent also to Riga. Apart from the inland connections between the mainland and the islands in the west, the considerable ferry traffic mainly goes over Tallinn, see the article on Tallinn. In 2017, the railway network had a total length of 2146 km. Freight transport is prioritized at the expense of passenger transport, where bus traffic dominates. The state road network is 58 412 km, of which 10 427 km is paved. In Estonia there are 335 km of waterways, of which 320 km can be used all year round. Former state airline Estonian Air has disposed of Soviet equipment and changed its name to Nordica in 2015. 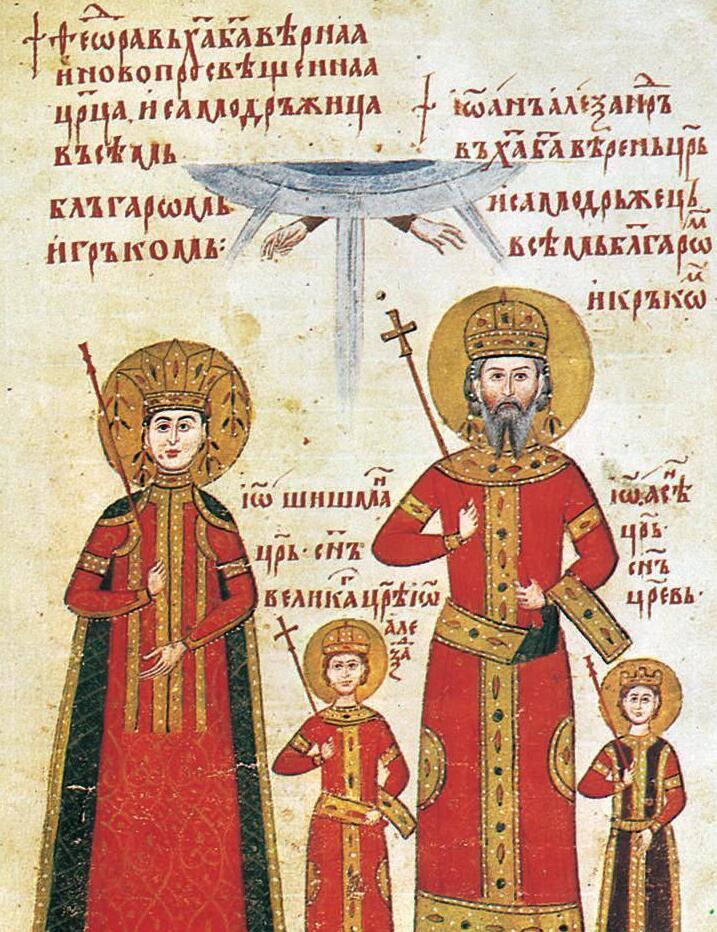 GENERAL Official name of the state Republic of Latvia. Capital Riga. Geography According to a2zgov, Latvia is a Baltic state, it lies […]

Nearly nine out of ten residents of Romania belong to the Romanian Orthodox Church. Over half of Hungarians in the country are […]