Estonia has both an old and rich folk dance tradition, but not in classical ballet and other forms of stage dance. It was not until the establishment of professional theaters in Tallinn and Tartu in the latter half of the 19th century that the dance gained its first foothold in connection with opera and operetta performances. Dancers from St. Petersburg and Rigaguest, but it was not only the classic Russian ballet that took root, but also modern dance forms inspired by Isadora Duncan and Rudolf von Laban. In 1926, independent Estonia got its first modern dance studio run by Gerd Neggo, a student of Laban. Dancers from the former imperial Russian ballet opened schools, of which Y. Litvinovas became the most significant. It was students from her school who formed the basis for the first ensemble at the Estonian National Opera. 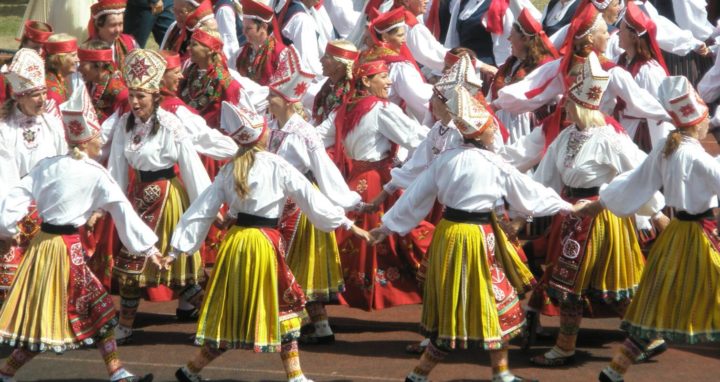 Under the direction of Rahel Olbrei 1926–44, a number of classical ballet works such as Giselle , Nøtteknekkeren and Swan Lake were performed, and in 1944 the premiere of the first national ballet, Kratt , came to music by E. Tubin. With the Soviet occupation, Soviet choreographers and educators had a significant impact on Estonian dance. Young and talented dancers found their place in many of the Soviet Union companies. Anna Ekston took over until 1955 and included works by Soviet choreographers. Helmi Tohvelmans works Kalevipoegwas built in 1948. The most significant of the Estonian choreographers after the Second World War was Mai-Esther Murdmaa. After studying dance in her hometown, she studied choreography at the Moscow Dance School. Her first work was Ballett Symphony for Music by Tamberg in 1964. Later she choreographed a number of works for music by both Estonian and other composers. She has also choreographed abroad, both in the former Soviet Union and Finland, and still plays a key role in today’s Estonia, where she seeks to reconcile new trends in dance with the classical ballet tradition.

The country’s other state company, which is affiliated with the Vanemuine Theater in Tartu, has had a more uneven progress, but several well-known choreographers such as Ülo Vilimaa and Mare Tommingas have made their professional debut at the theater. New modern dance ensembles are struggling to survive financially, and have had some success. A growing problem, not only in Estonia, but also in the other Baltic states, is that many young and classically trained dancers apply abroad, including to the Scandinavian neighboring countries, partly for economic reasons. 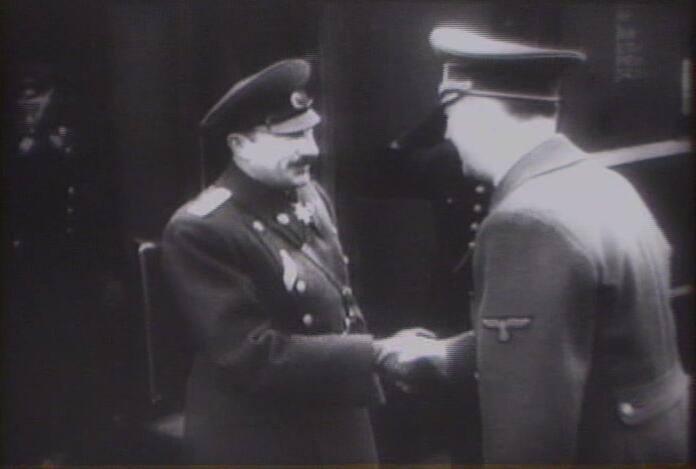