Bulgaria has a rich tradition of folk dance, and there are a number of outstanding ensembles based on folk dance. However, these have often become more adapted to scenic forms of dance, although there is an intimate connection with the original folk dance. When it comes to ballet, both classical and modern, the first professional ensemble was founded in 1927 by Anastas Petrov, and it was affiliated with the National Theater in Sofia. After World War II, professional dance in Bulgaria has been heavily influenced by Russian teachers and choreographers, and a number of Bulgarian dancers and choreographers have studied in Russia. 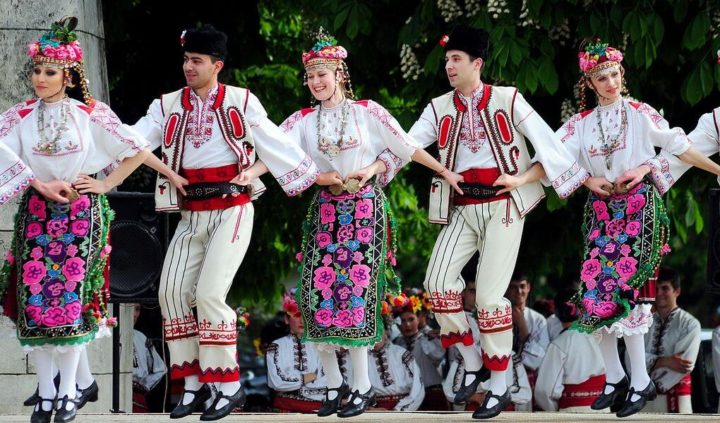 A state college of dance was formed in 1951. In 1953 Sofia’s new opera house was opened, and at the same time the ballet company was strengthened and several new ballet works were recorded on the repertoire. There are several smaller ensembles in the larger cities, and the international ballet competition held every other year in Varna is among the most respected in the ballet world. The competition, which was held for the first time in 1964, has an international jury. Many of the former contestants are among the world’s elite in ballet.